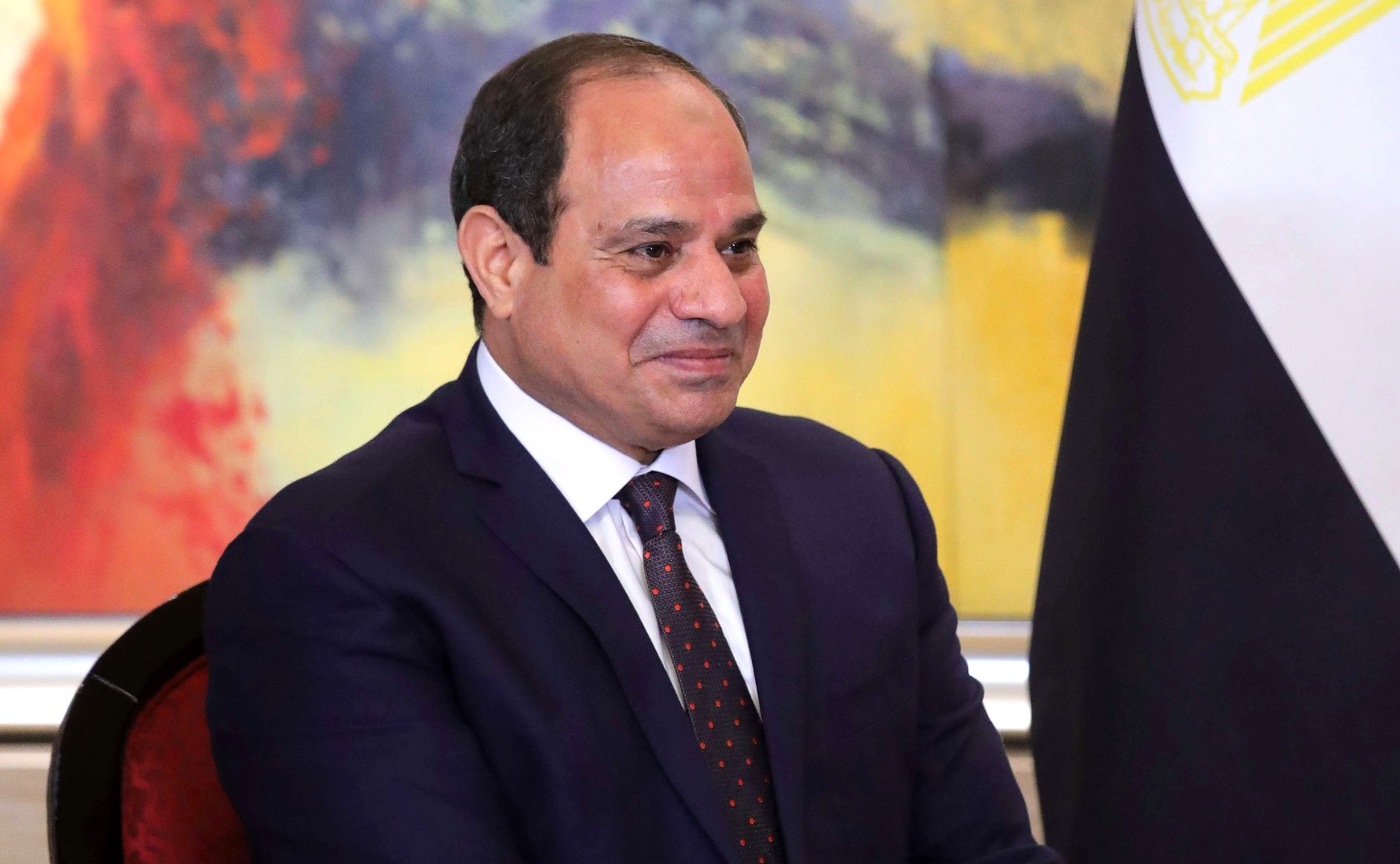 Egyptian President Abdel Fattah al-Sisi reflected on several aspects of the country’s past on Thursday, in his speech at the 29th Armed Forces Educational Symposium.

The president first addressed Egypt’s 1967 and 1973 wars with Israel – with notable timing, as the 1973 war was also fought in October. “I belong to the generation that lived through two eras. In the first era, the battle was clear, and we knew the enemy, as well as our capabilities. We lost the army in 1967, but we did not lose faith.”

Sisi then reflected on Egypt’s underdog status before leading the 1973 Arab confrontation against Israel: “although the power difference was huge, this does not shame Egypt, nor its army. If I am riding a SEAT and you a Mercedes, let’s be honest, the Mercedes should definitely win.” Sisi went on to describe Egypt’s “great win” as what forced its neighbor to concede, and accept peace.

“Therefore, only real men can win such a race. This [1973 win] was a miracle, achieved with honor and decision.”

However, Sisi maintained that “the war has not ended, but its means and tools have changed…My question to the army, police, universities, state institutions and the youth is: are we going to abandon Egypt or stand with it?”

“When we compare that time [1973] to now, the situation is completely different. The ambitions have increased.”

Sisi then addressed the 25th of January revolution against Hosni Mubarak in 2011, describing the entire process as off-logic.

“2011 was the wrong cure to the wrong diagnosis. People had the wrong vision that if we remove this [president] and bring this [president], the magic wand will solve their problems. Now I am being very honest when I say: now, the enemy is not visible. He lives among us.”

Sisi made a point by comparing captured terrorist Hesham Al-Ashmawi with Armed Forces commander Ahmed Al-Mansi, who was killed by Sinai militants. “Both were people, and both were policemen. But one of them got confused and possibly betrayed, while the other knew what it took to protect a country.”

“One we salute, and the other, we want to catch in order to punish.”

“All I ask from Egyptians is to protect this country the way they protected it, though knowledge and patience. We have to keep building, and every time you are sad, build more.”

Al-Ashmawi was apprehended by Libyan forces on Monday. The militant is reported to have been active in jihadist groups “Al-Morabetoon” and “Ansar Bait al-Maqdis,” and was allegedly responsible for more than 17 terrorist attacks including “The Third Arish Massacre” of 2015, which killed 29 and injured 60.

Al-Jazeera's accusations of mistakes in new curricula "insulting to Egypt": Minister of Education