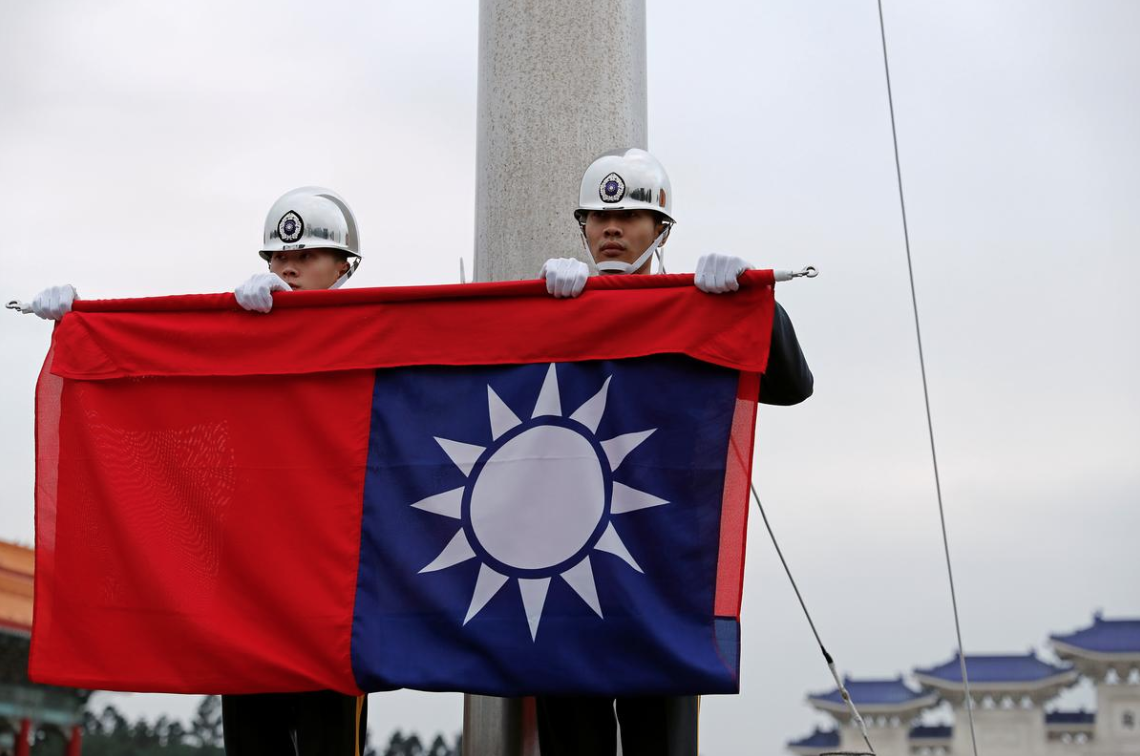 Visits to Taiwan in January by several Hong Kong activists including Tony Chung generated heavy coverage by two pro-China newspapers, including detailed reports of their movements and meetings.

The government found that the papers committed “unlawful” acts, including invasive surveillance, and spread “fake news.” Officials said journalists from those papers would be banned from traveling to Taiwan for up to three years if the media outlets did not provide a “reasonable explanation” for their activities there.

A Reuters examination of both papers’ articles show that at least 25 people linked to anti-China and independence causes have been the subject of intense coverage, including covert photography and the reporting of personal details, in Taiwan during the past three years.

Ta Kung Pao and Wen Wei Po did not respond to a Reuters request for comment.

Such papers, which typically take a pro-Beijing stance, would be expected to pay close attention to activists pursuing causes that upset the Chinese government.

But activists say their coverage stretches into the realm of harassment, including surveillance on overseas trips, and publishing details of their private lives, including homes, work and daily movements.

“It’s obvious that there’s intervention from outside forces with an aim to intimidate people,” Taiwan’s Mainland Affairs Council Deputy Minister Chiu Chui-cheng told Reuters, referring to the coverage from the pro-China papers.

The coverage raised concerns about the activities of “Chinese and Hong Kong intelligence operatives” on the island, Chiu added, including people working for pro-China media outlets.

Activists have also been physically attacked during trips to Taiwan.

“I was followed until I almost left the airport,” Andy Chan, one of the Hong Kong activists, said of his time in Taiwan. “There are operatives for China everywhere.”

China considers Hong Kong and Taiwan to be inalienable parts of its territory, and has branded pro-independence activists on both sides of the Taiwan Strait as “separatists.”

In an annual report to the U.S. Congress, the U.S.-China Economic and Security Review Commission noted in November that since president Tsai Ing-wen took office in 2016, Beijing has feared “collusion between ‘separatist forces’ in Taiwan and Hong Kong.”

“Beijing is trying everything in its power to prevent this,” said a security source in the Taiwan government, who declined to be named given the sensitivity of the issue.

The source and a second Taiwanese security official involved in national security say China has been quietly ramping up the number of intelligence operatives in Hong Kong and Taiwan.

Wu Jieh-min, a Taiwan scholar who has researched civil movements in Hong Kong and Taiwan, says he was barred from entering Hong Kong for an academic conference in late 2016.

Beijing is “very worried about the exchange of ideas. If the ideas of civil society are not hindered, their power will be greatly enhanced,” said Wu, a research fellow with the government-backed Academia Sinica.

Wu noted that mass, protracted protests in Taiwan and Hong Kong in 2014 that railed against Chinese interference were a catalyst for deepening activist ties on both sides.

China’s Taiwan Affairs Office and main representative body in Hong Kong, the Liaison Office, did not respond to requests for comment.

In December, Wen Wei Pao reporters and photographers covered the daily activities of Kevin Carrico, an Australia-based political scientist, during a visit to Hong Kong in which he met with independence advocates, and featured him on the front page.

“I was a little creeped out by the fact that the article discussed my presentation. There were only 15 people there,” he said of a private meeting in the basement of a Hong Kong building.

He said there had been “a real escalation of Beijing’s political operations in Hong Kong.”

Activists in Hong Kong and Taiwan describe an increase in unknown individuals shadowing their meetings and events, sometimes taking photographs or recording their conversations.

In some cases activists have been attacked, and the assailants identified.

Zhang and Jhang were convicted of defamation and fined T$6,000 ($195) and T$8,000 ($260) respectively; Jhang was also found guilty of “intimidating and endangering the safety” of Chan.

Zhang and Jhang were among at least eight people who beat Chan and Chow and called them China “traitors” at the Caesar Park Hotel, according to Taipei court documents.

Chan told Reuters he was at the hotel to meet with Ouyang Jin, a journalist with a little-known Hong Kong publication called Pacific Magazine.

Zhang is a senior member of the Chinese Concentric Patriotism Party, which advocates unification of China and Taiwan, according to the group’s website.

“It was purely an accident” that they ran into Chan at the hotel, Zhang told Reuters.

China hits back at US over human rights violations

US, China negotiators talk but no date for Trump-Xi trade summit