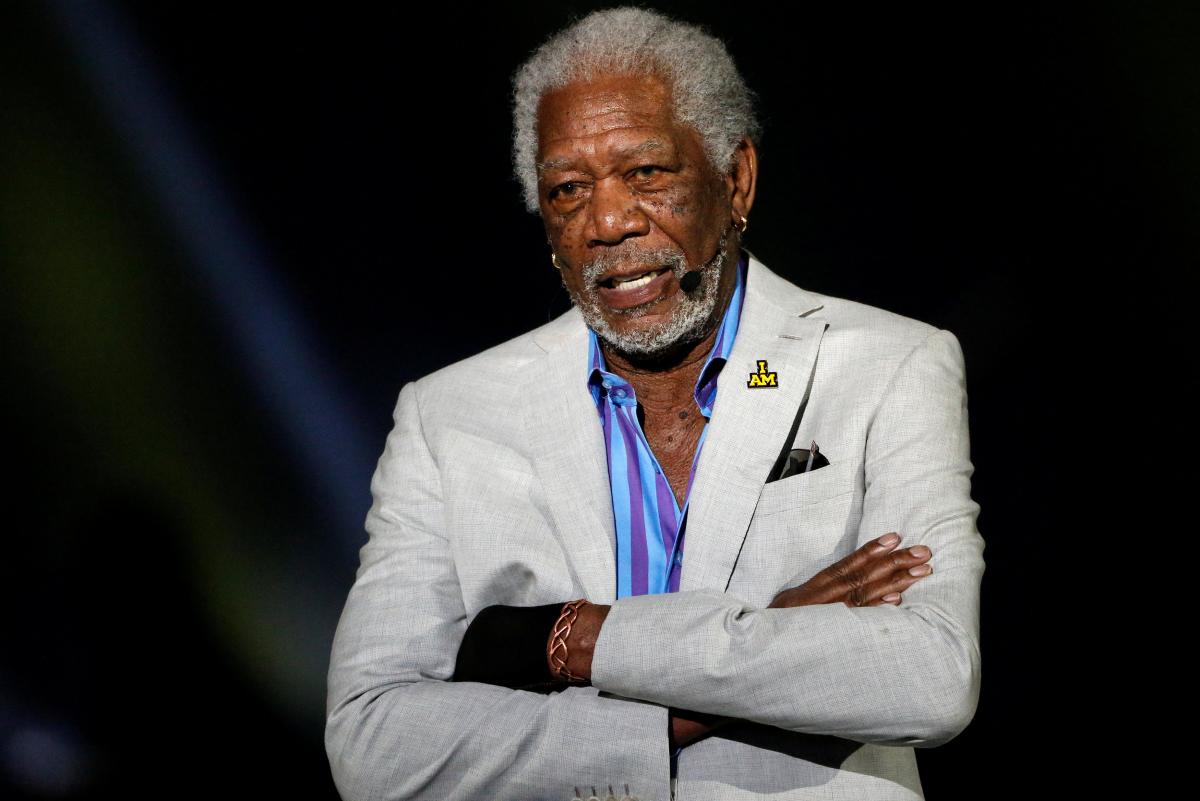 Actor Morgan Freeman said on Friday any suggestion he assaulted women or created an unsafe workplace is false and apologized to anyone he may have upset after media reported that women have accused him of inappropriate behavior or harassment.

The accusations against the Oscar-winning actor are the latest in a torrent against male actors, filmmakers and agents that have roiled Hollywood since October 2017, leading in some cases to resignations and the halting of projects.

On Friday, movie mogul Harvey Weinstein was charged with rape and other sex crimes.

Similar accusations have also engulfed men in US politics and business, and inspired a #MeToo social media movement by victims sharing their stories of sexual harassment or abuse.

CNN reported on Thursday that it spoke with 16 people as part of its investigation into the 80-year-old actor, some of whom also alleged inappropriate behavior by Freeman at his production company, Revelations Entertainment.

“I am devastated that 80 years of my life is at risk of being undermined, in the blink of an eye, by Thursday’s media reports,” Freeman said in a statement on Friday, a day after he initially apologized.

“But I also want to be clear: I did not create unsafe work environments. I did not assault women. I did not offer employment or advancement in exchange for sex. Any suggestion that I did so is completely false,” he added.

CNN also said other sources denied having seen any questionable behavior by the actor, and that those sources described him as being professional on set and in the office.

Freeman said he is someone who feels a need to try to make women and men feel appreciated and at ease around him. As part of that, he would often try to joke with and compliment women, in what he thought was a light-hearted and humorous way, he said.

“Clearly I was not always coming across the way I intended. And that is why I apologized Thursday and will continue to apologize to anyone I might have upset, however unintentionally,” he said.

Reuters was unable to independently confirm any of the allegations.

Freeman, whose career has spanned 50 years and more than 100 movies, won a Oscar in 2005 as best supporting actor for his role as a former boxer in “Million Dollar Baby.”