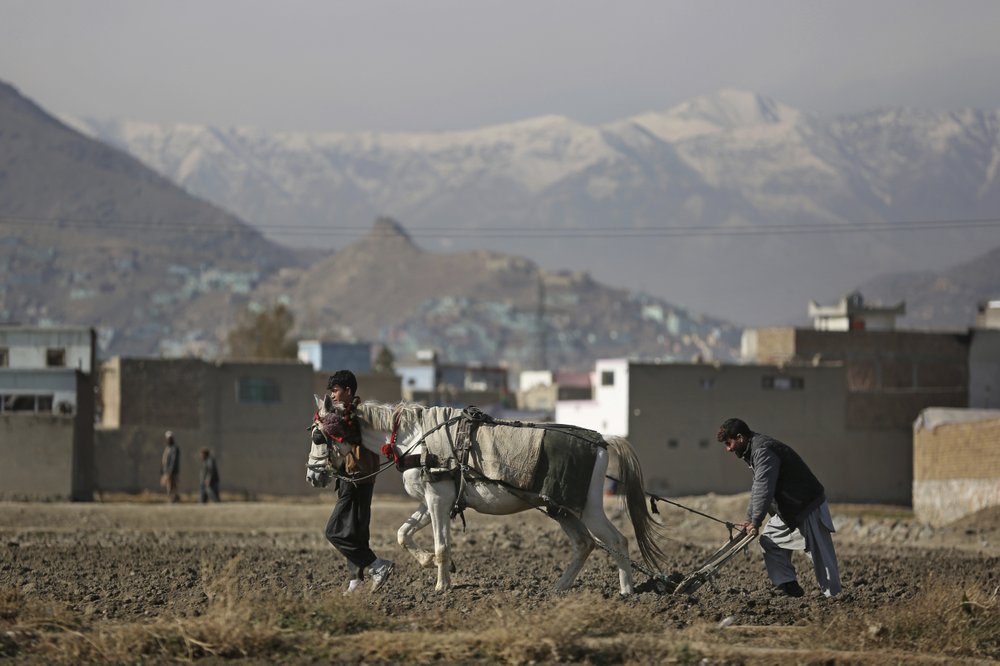 THE HAGUE, Netherlands (AP) — The International Criminal Court opened a three-day hearing Wednesday at which prosecutors and victims aim to overturn a decision scrapping a proposed investigation into alleged crimes in Afghanistan’s brutal conflict.

Fergal Gaynor, a lawyer representing 82 Afghani victims called it “a historic day for accountability in Afghanistan.”

In April, judges rejected a request by the court’s prosecutor, Fatou Bensouda, to open an investigation into crimes allegedly committed by the Taliban, Afghan security forces and American military and intelligence agencies.

In the ruling, which was condemned by victims and rights groups, the judges said that an investigation “would not serve the interests of justice” because it would likely fail due to lack of cooperation.

The decision came a month after U.S. Secretary of State Mike Pompeo banned visas for ICC staff seeking to investigate allegations of war crimes and other abuses by U.S. forces in Afghanistan or elsewhere.

Prosecutor Fatou Bensouda’s request to open an investigation said there is information that members of the U.S. military and intelligence agencies “committed acts of torture, cruel treatment, outrages upon personal dignity, rape and sexual violence against conflict-related detainees in Afghanistan and other locations, principally in the 2003-2004 period.”

She also said that the Taliban and other insurgent groups have killed more than 17,000 civilians since 2009, including some 7,000 targeted killings.

She alleged that Afghan security forces have tortured prisoners at government detention centers.

Even as they rejected the request for an investigation, judges in April acknowledged that Bensouda’s November 2017 request to open a probe established “a reasonable basis to consider that crimes within the ICC jurisdiction have been committed in Afghanistan and that potential cases would be admissible before the Court.”

Wednesday’s hearing was focused on whether victims have a right under the court’s Rome Statute founding document to take part in the appeal.

Gaynor told the five-judge panel that it is vital victims’ views are taken into account in the appeal.

“We are here to challenge a decision that has extinguished all of their rights under the statute and has caused enormous damage to any hopes they have for justice and accountability,” Gaynor told judges.

He said it is “critically important” that victims can appeal a decision that represents “a clear and extreme danger to their rights.”

With other states unwilling or unable to investigate the Afghanistan crimes, “the only jurisdiction in the world … that can offer the victims a prompt and impartial investigation into the brutal crimes committed against them is this court,” Gaynor told judges.

Image: Afghans use a horse to plow their field in Kabul, Afghanistan, on Tuesday, Dec. 3, 2019 (AP Photo/Altaf Qadri)

Stunned residents return after IS losses in east Afghanistan

No phones, scripted tweets: How Trump's Afghanistan trip was kept under wraps