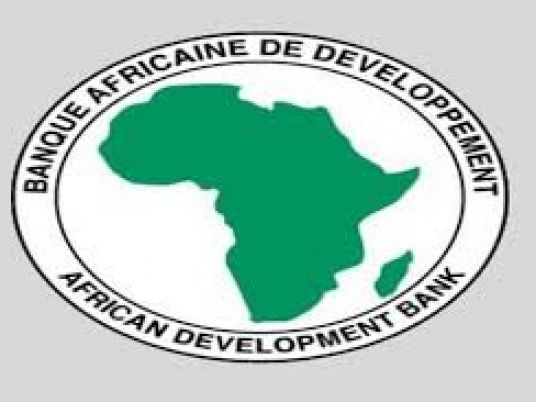 The African Development Bank (AfDB) has approved a US$1.5 billion loan to Egypt to be paid out over three years, International Cooperation Minister Sahar Nasr told Reuters on Tuesday.
The first $500 million of the loan will arrive within days, said Nasr, and will go toward the government's economic development program and national projects.
"We have a competitive economic reform program that started more than a year back and based on that we are taking the first tranche," Nasr, a former World Bank official, told Reuters by telephone.
Egypt expects to receive an additional $1 billion from the World Bank by the end of the year to support the budget and could discuss potential IMF financing once parliament convenes, Nasr told Reuters previously.
"The bank's approval today is a strong message affirming that the Egyptian economy is moving at a steady pace towards achieving comprehensive development and confirms that the bank is confident in the government's reform process," said AfDB representative Leila Mokaddem.
A foreign currency shortage has crippled import activity this year and the country has scrambled to find new sources of dollars as shipments have piled up at ports and manufacturing has slowed.
Foreign currency reserves, which stood at about $36 billion before the 2011 uprising that toppled veteran ruler Hosni Mubarak, were $16.42 billion at the end of November despite billions of dollars in Gulf Arab aid that Egypt has received since mid-2013.