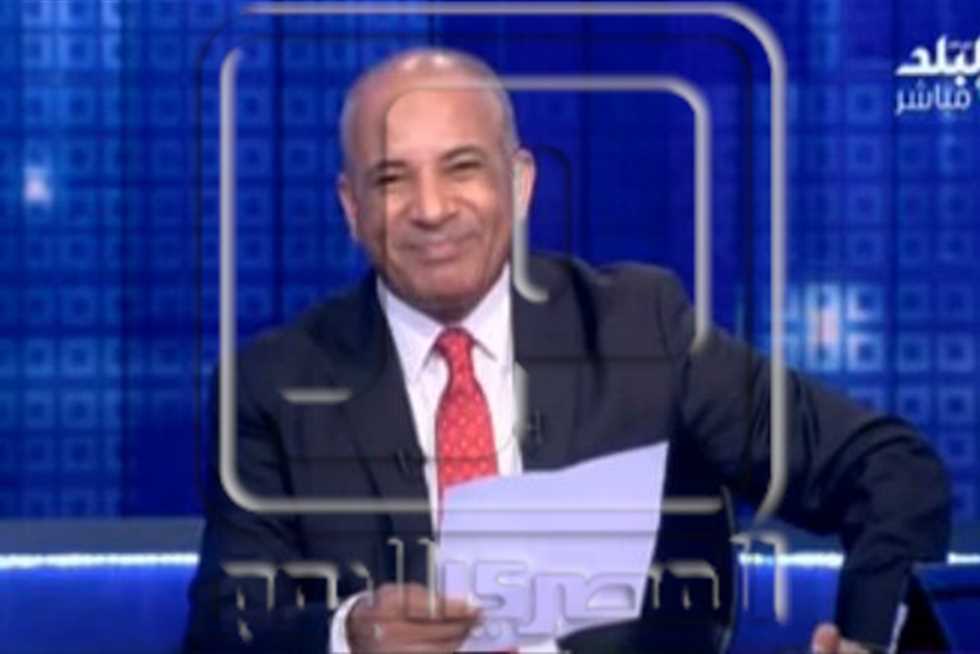 The Supreme Council for the Regulation of Media headed by Makram Mohamed Ahmed held a meeting on Sunday as part of its follow up sessions on media coverage of the al-Wahat al-Baharya incident.

The council said in a statement that it has investigated the issue of the audio record broadcast by TV show Ala Mas’olity by Ahmed Mousa, that aired on private channel Sada al-Balad.

On his Saturday show, Mousa broadcast an audio recording of a doctor who has received victims injured during the clashes between police forces and terrorists in Wahat al-Baharya.

During the recording, the doctor, who hasn’t been identified, said that the victims told him that they didn’t receive help until the next day morning, and they were taken by surprise and didn’t have a chance to fight with the terrorists.

The Interior Ministry responded in a statement saying that such a record doesn’t reflect the facts of what happened on the ground.

Konayesi explained that the show presented content that contradicted the country’s interests, national security and the media charter of honor, in violation of the law of Media Professionals Syndicate, notably article 69.

However, Mousa appeared on his show as usual last night, and read an apology for broadcasting the audio record.

The Supreme Council for the Regulation of Media said it heard the testimony of Mohamed Abu el-Ainin, the president and the owner of the channel, during which he said that the audio record was fabricated.

Abu el-Ainin said that the show will not stop and Ahmed Mousa will appear on screen on time.

Hatem Zakareya, member of the Supreme Council for the Regulation of Media, said that Media Personnel Syndicate has no right to suspend Mousa, and that his council is the body concerned with such procedures.