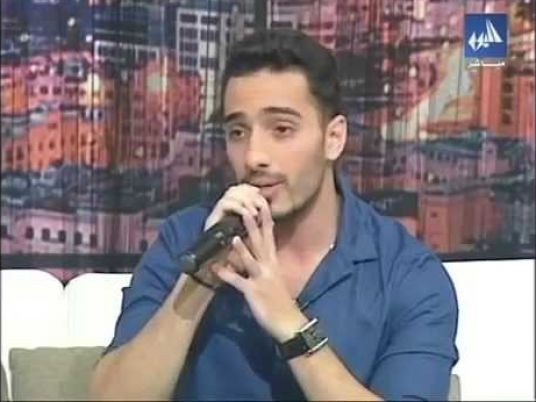 Sabri expressed in his fatwā that it was permissible for Muslim men to engage in sexual intercourse with their dead wives. Fatwās are legal opinions that qualified jurists or muftis give on issues pertaining to the Islamic law and are not official rulings, none the less the opinion of the professor led to contention in the community.

The massive outrage sparked social media users in Egypt, to launch attacks and called on the government to provide a prompt trial for the cleric.

Sabri’s views were shared during a TV interview, broadcasted through privately-run channel LTC, where he stated that Islam does not consider sexual intercourse between a man and a dead woman as a ‘sin’, as long as the dead woman was his wife.

He explained that necrophilia was not a social norm that society could easily accept, and that any rational person would not partake in such an act.

“It is not favorable in Islam; however the Islamic law considers it as ‘Halal’ [translated into permissible]” he said. Sabri’s statements were in response to a question from the audience.

The university made a statement on Sunday that the investigation would focus on the medias’ role in the controversy, as the comments were shared without permission from the university’s administration.

Egyptian woman comes out as lesbian in video, conservatism and LGBT rights in Egypt collide