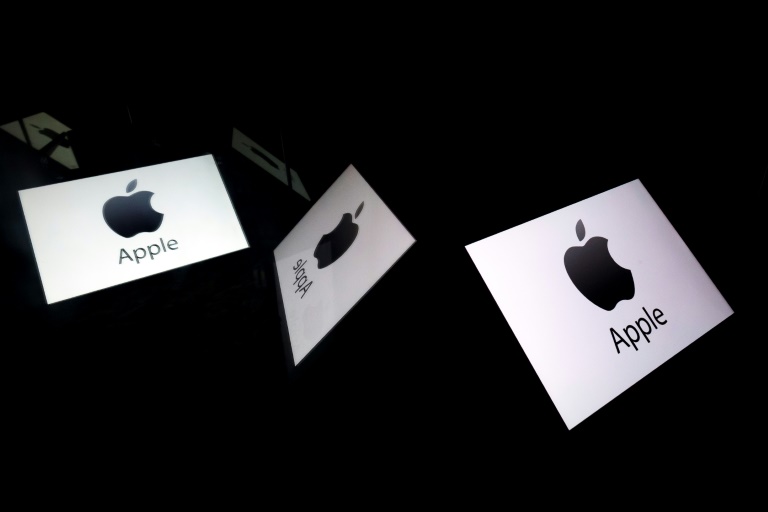 Apple is expected to take on streaming rivals like Netflix and Amazon as Hollywood giants Disney and WarnerMedia also move into the space.

Here is a rundown of the key players in the market.

Netflix is the undisputed leader in streaming television with some 140 million paying subscribers in 190 countries and territories and hit shows like “The Crown,” “House of Cards” and “Stranger Things.”

Netflix gained popularity with “catalog” shows and movies from Hollywood and television studios but has been investing heavily in its own content in recent years. It may be vulnerable, according to analysts, if it loses access to these shows since it does not have other revenue from services or products to subsidize its streaming.

Hulu ended 2018 with some 25 million subscribers in the US for its various streaming plans, some of which are ad-supported.

That marked growth of nearly 50 percent for the service launched in 2008 by the major TV and film studios to compete with Netflix.

Hulu has followed Netflix into original shows including “The Handmaid’s Tale” and “Castle Rock.”

But a big question is how the shakeup in the media industry will affect Hulu. Disney now owns 60 percent of Hulu following a deal with 21st Century Fox, with Comcast’s NBCUniversal holding 30 percent and AT&T’s WarnerMedia 10 percent. With each of these firms moving into their own streaming services, Hulu’s future is uncertain.

Amazon does not disclose the number of Prime Video subscribers, but it could be used by the 100 million members in more than a dozen countries.

Like Netflix, Amazon may also lose content from studio libraries in the coming years but it too has its original shows and movies including the Oscar-winning “Manchester by the Sea.”

Amazon may be less vulnerable to new competition because its revenue base comes from the broader base of services and not streaming.

Now the biggest powerhouse in the media-entertainment world, Walt Disney Co. will be launching its Disney+ streaming service this year.

Disney will have as much as 40 percent of US box office receipts following its deal for the assets of 21st Century Fox combined with its own studio and ABC television programs, giving it a vast library that includes the “Star Wars” and Marvel superhero franchises.

Some analysts predict Disney will be able to ramp up globally to compete with or overtake Netflix within a few years but the transition to streaming means moving away from its longtime business model.

Telecom giant AT&T acquired the media-entertainment giant Time Warner and renamed it WarnerMedia, with the intent of moving into streaming with the rich content assets of Warner Bros studios, premium channel HBO and Turner broadcasting.

This service launching in 2019 will have the rights to hits like HBO’s. “Game of Thrones” but it remains to be seen how much of the Time Warner catalog — including shows like “Friends” and the Loony Tunes cartoons — will be taken back from rivals like Netflix and Amazon.

The media-entertainment unit of Comcast, NBCUniversal has said it will launch an ad-supported streaming service in 2020.

The group which has the library of Universal Studios and the NBC broadcast network will be betting that viewers will opt for a free or discounted service with ads instead of paying $10 to $15.

This model — which may also be adopted by WarnerMedia or Disney — could fuel a new market for “addressable” or targeted ads which are based on data from viewers in the same manner as Google and Facebook.

CBS already has a standalone streaming service for its own television programs and another for its Showtime premium channel. Others such as Viacom, Paramount and Starz may be seeking a way to get into the market, but could face challenges of consumers overwhelmed by the number of subscription services available.