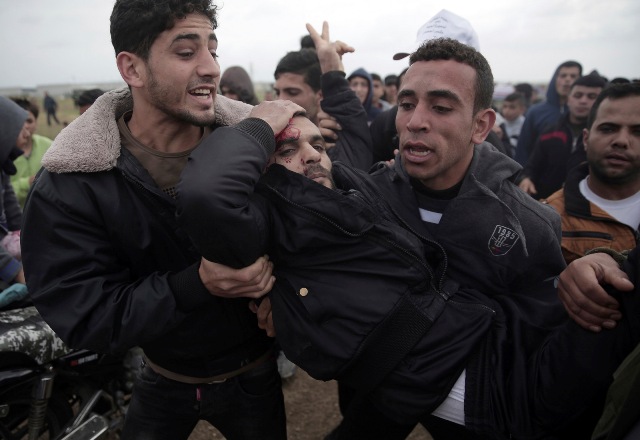 The Arab League called on the United Nations (UN) Security Council on Tuesday to form an international fact-finding committee on Israel’s attacks against peaceful Palestinians during their participation in ‘The Great Return March’ in the Gaza strip, which is organized on March 30 yearly.

Secretary-General of the Arab League Ahmed Abu al-Gheit said during the urgent Arab League meeting concerning the Israeli escalation, “If the UN Security Council continues its current failure, [the Arab League] will resort to the UN General Assembly to provide protection for the Palestinian people and form a committee to investigate the events of March 31.”

Abu al-Gheit demanded the UN Security Council work on the implementation of a two-state solution and make peace between the Israelis and Palestinians.

Abu al-Gheit was astonished of the Israeli candidature for a non-permanent membership of the UN Security Council for July 2018 while it violates international laws.

Meanwhile, the permanent representative of Saudi Arabia to the Arab League Badr al-Tarifi asserted that his country is working on achieving a  comprehensive and just peace in Middle Ease, in addition to restoring rights of Palestinian people on basis of the Arab Peace Initiative.

Donald Trump says he may travel to Jerusalem for embassy opening