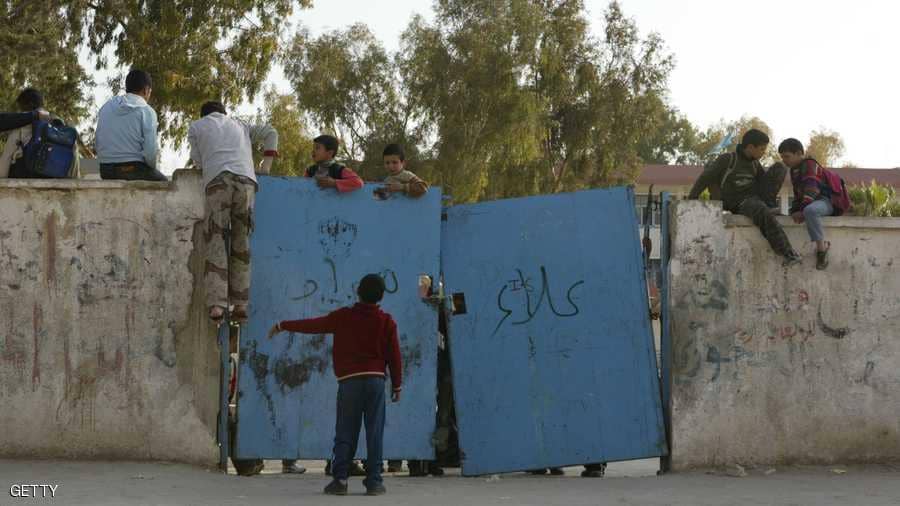 The 150th regular session of the Arab League convened in Cairo on Tuesday, to discuss the suspension of US support to the United Nations Relief and Works Agency (UNRWA), a relief and human development agency for Palestinian refugees.

“I want to thank you with all my heart for your support, but today I invite you to help us keep our schools open,” Bakr said. The student reminded the delegates of the 515,260 Palestinian students who rely on UNRWA’s schools for their education.

Ahmed Abu al-Ghait, Secretary-General of the Arab League, stated that the suspension would negatively affect the education and health conditions of Palestinians.

He remarked that US justifications of the funding cuts were in contradiction with the legal and moral foundations of the Palestinian refugees’ case.

He also warned that Washington’s move aims to redefine the word “refugee”, confining it only to the first generation of Palestinian refugees, in a vision identical with the Israeli one.

Al-Ghait added that the main challenge would be to maintain the UNRWA’s authorization to support Palestinian refugees, and prevent its replacement with another entity – likely given that any non-UN entity would be subject to questionable political motives.

UNRWA was established by the UN General Assembly in 1949, after hundreds of thousands of Palestinians fled or were expelled from their homes in the 1948 war that followed Israel’s creation. It currently aids five million registered Palestinian refugees in the Middle East.

US withholds $65 mn from UN agency for Palestinians

Schools, health could be hit by US cut for Palestinian refugee funds: UNRWA chief