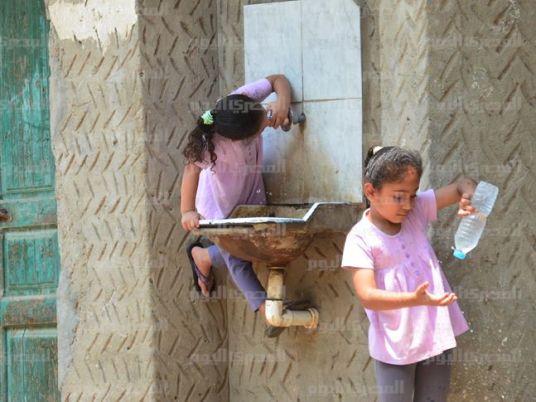 Director of the Center for Environment and Development of the Arab Region and Europe (CEDARE) Khaled Abu-Zeid, stated on Friday that around 63 million people in the Arab world are deprived of clean drinking water and that 79 million lack safe sanitation services.

Abu-Zeid warned that climate change has led to the frequency of severe incidents such as floods, whose effects are exacerbated by unplanned urban expansion.

The Arab Water Council issues a jointly periodic report with CEDARE on the water situation in the Arab region every three years, he added.

In a speech for the occasion of World Water Day, Abu-Zeid that the United Nations is setting a theme every year, with year’s theme being “Leave No One Behind.”