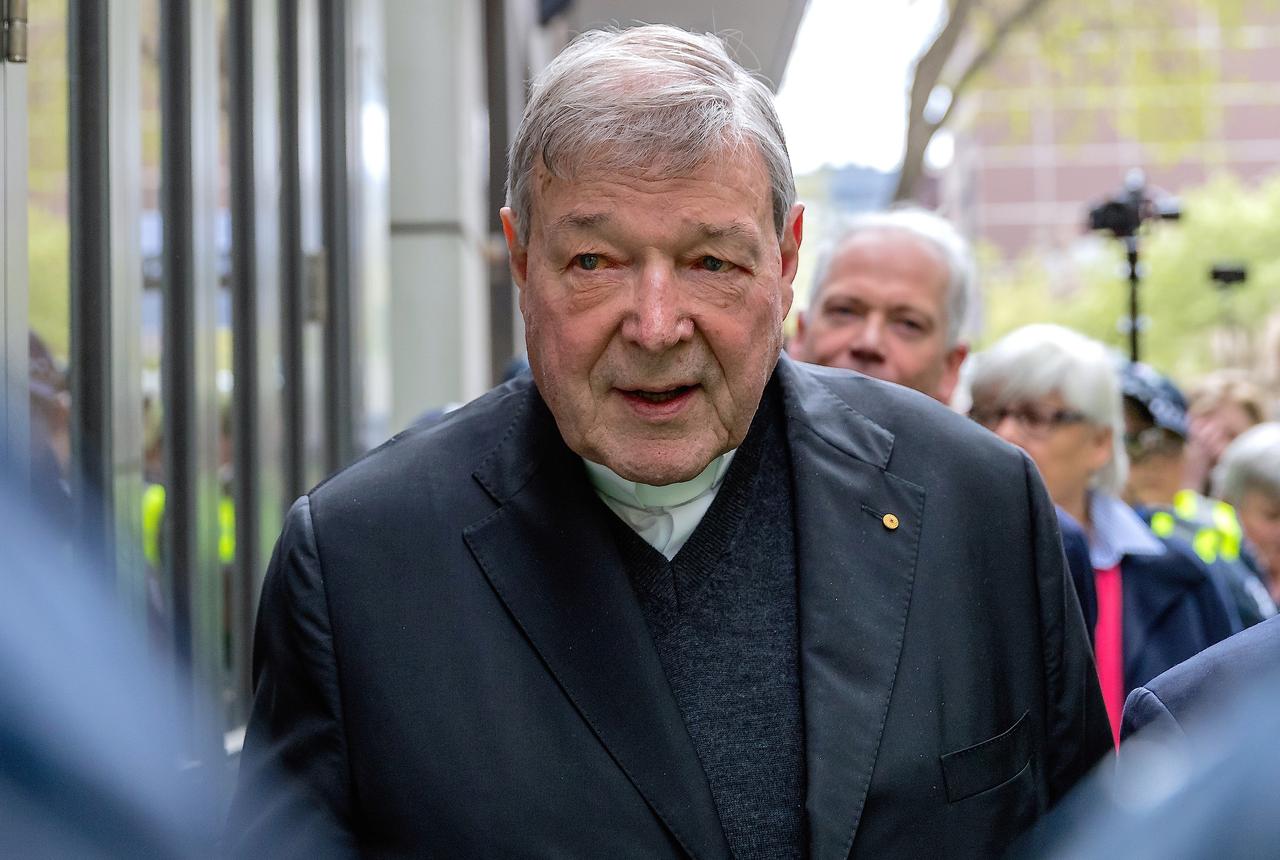 MELBOURNE (Reuters) – Australia’s High Court will rule on Wednesday whether to allow a final bid by Vatican former treasurer George Pell to overturn his convictions for sexually abusing two 13-year-old choirboys in the late 1990s.

Pell, the highest ranking Catholic worldwide to be convicted of child sex offenses, was jailed in March for six years, and would become eligible for parole in October 2022, aged 81.

In September, Pell sought leave to appeal against a ruling by the appeal court in the southeastern state of Victoria that upheld his conviction on five charges of abusing the boys at St Patrick’s Cathedral when he was archbishop of Melbourne.

Pell’s lawyers appealed against the 2-1 decision by the Court of Appeal, saying the majority were wrong in concluding that the verdicts were not unreasonable.

They were also wrong in shifting to the defense the burden of proving it would have been impossible for Pell to have committed the offenses, the lawyers said.