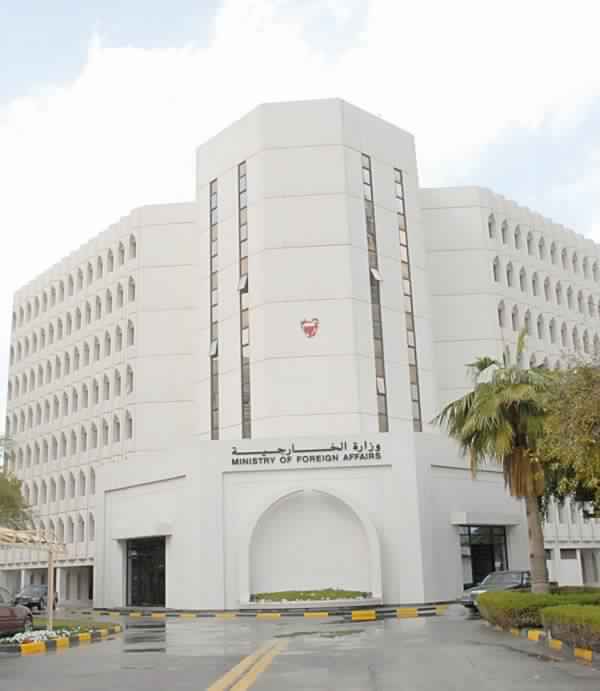 DUBAI (Reuters) – Bahrain’s embassy in Damascus and the Syrian diplomatic mission in Manama have been operating “without interruption”, the Bahraini foreign ministry said in a statement on Friday, a day after the United Arab Emirates reopened its embassy in Syria.

The reopening of the UAE’s mission was a diplomatic boost for Syrian President Bashar al-Assad as it and other US-allied Arab states had once backed rebels fighting him. The embassy had been shut since the early months of Syria’s conflict nearly eight years ago.

Other Gulf and Arab states are expected to shift their positions and normalize ties with Assad’s government as concerns grow about Iran’s influence in the region. Syria’s membership of the Arab League was suspended seven years ago.

“The Kingdom of Bahrain has announced that work is continuing at its embassy in the brotherly Arab Republic of Syria,” a statement carried by the state news agency BNA said.

It was not clear whether that meant the embassy had continued operating throughout the war, when most Gulf Arab states — including Saudi Arabia, with which Bahrain is closely aligned — broke off diplomatic ties.

The statement said it was important that Arab states work to prevent any regional interference in Syria’s internal affairs, to help consolidate security and stability in the country.

BNA said flights had been operating between Bahrain and Syria without interruption, although again it did not say whether that had been the case throughout the war.

Gulf Arab states were the main backers of armed groups opposed to Assad, but Saudi Arabia and Qatar had the most prominent roles in the Syrian war. Emirati support has been associated with groups opposed to Islamist domination of the uprising, rebel sources in the region have said.

Unlike its neighbors, Oman maintained diplomatic ties with Damascus while Kuwait opposed arming rebels fighting to topple Assad and has led a humanitarian fundraising campaign for Syria through the United Nations.

After nearly eight years of war, Assad has recovered control of most of Syria with support from Russia, Iran, and Iranian-backed Shiite Muslim groups such as Lebanon’s Hezbollah.

His military advances gathered pace this year with the defeat of the last big rebel enclaves near Damascus and recovery of the southwestern region.