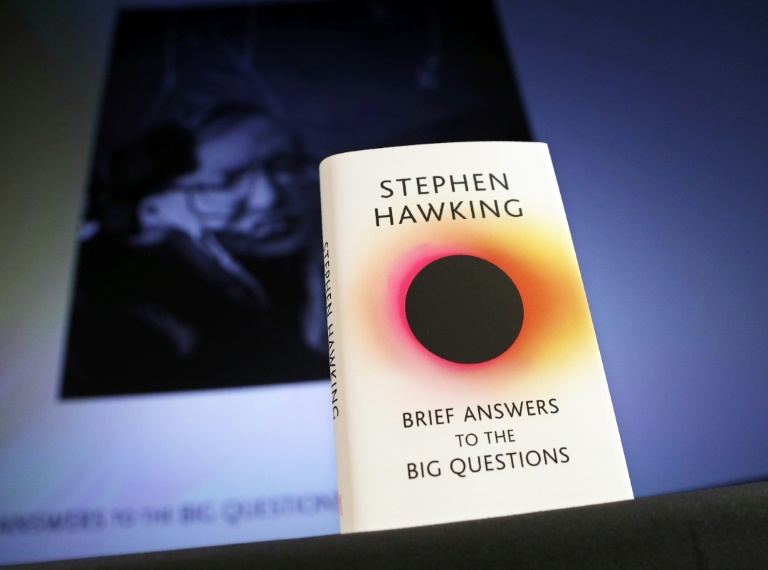 Confusing luxury with needs may lead to a troubled life, and the same applies to financial capabilities and class.

The reason why confusion is overwhelmingly dominant in certain societies is not only due to lack of knowledge or self-deception, but also because of those leaders that claim they can answer all types of questions regardless of their own limitations, and mix things that should not be mixed.

The former leader of the Al-Wafd Party, Wagih Abaza, advised the party’s younger members to avoid confusing activism with their professions. Being an activist means you are stepping out of your personal interests and gains to do something for the community, while a profession is what you do for a living. Confusing both is an act of delusion. Claiming heroism is an illusion.

Most of the people who did and are doing heroic deeds didn’t plan to become heroes, they just happened to do what they believed in which just so happened to be heroic; not the other way around.

In 1955, African-American activist Rosa Parks (1913-2005) refused to give up her seat to a white passenger on a segregated bus in Montgomery, Alabama. Her defiance sparked the Montgomery Bus Boycott. This success led to nationwide efforts to put an end to racial segregation in public facilities.

Rosa Parks did not mean to ignite the campaign. People were ready to demand their rights, they had been ready for a long time, and once the moment came they did what needed to be done. Rosa Parks remained a hero in the civil rights movement and the history of the US, not because she intended to become a hero, but because she believed in what she was doing.

She did not pretend she was a hero, she did not play politics, she just demanded her basic rights which happened to be tied up with politics.

What John Travolta did in 2010 when he flew his own airplane to help the Haitians when an earthquake hit Haiti was a type of activism and social responsibility. He felt he was compelled to help the community, and so he did. He did what he felt he had to, no one pushed him to do it, nor was he seeking any seeking fame or recognition; he is already an accomplished actor, dancer, singer and film producer.

However what certain religious figures do when they support political figures is a form of confusion, or whenever they express views on science, psychology, health or physics based on religious text and not scientific data; this is sheer confusion.

Religious figures are mainly specialized in religious thought, they are and should be scholars; devoting their time to research and guiding people in the realm of spirituality, leading people to a better path in life; but they can’t lead in everything.

When religious leaders poke their nose in every field of life, they unconsciously or consciously cause great harm to people’s mindset, confusing them. Religious leaders have become a source of confusion, rather than guidance and clarity.

YouTube guru Ahmed al-Ghandour is producing content that is both compelling and necessary. He is also providing the resources one might need to check out if they are a serious reader, and if you are even more serious about verifying the information you are receiving then you can then check the sources he provides, and look up the counter- arguments to what he is presenting.

Consequently this leads to enriching society and especially the youth, who need to be well informed so that they can face the world.

Then there comes ready-made accusations of not following religious thought, or even worse, endorsing ideas that may lead to losing faith in God. Eyad Qunaibi, a Jordanian pharmacist and Islamic missionary, accused al-Ghandour of endorsing superstition, absurdity and atheism. The accusation comes from one of al-Ghandour’s episodes focusing on probability and coincidence.

Qunaibi’s response is based on from religious principles, which will only lead to more confusion. When dealing with scientific data, you need to use the same methodology; you cannot explain scientific data using religious text.

Qunaibi even criticized Stephen Hawking (1942-2018); Hawking has been described as the most insightful theoretical physicist since Einstein. Very few people are able to understand the intricacies of his work yet Qunaibi, who is a pharmacist, argued that Hawking was assuming things that were nonsensical. Qunaibi did not argue using the same methodology that Hawking used, so Qunaibi is just creating chaos and not order; which will only lead to more confusion.

How Would You Draw History?

Stephen Hawking: ‘His laboratory was the universe’