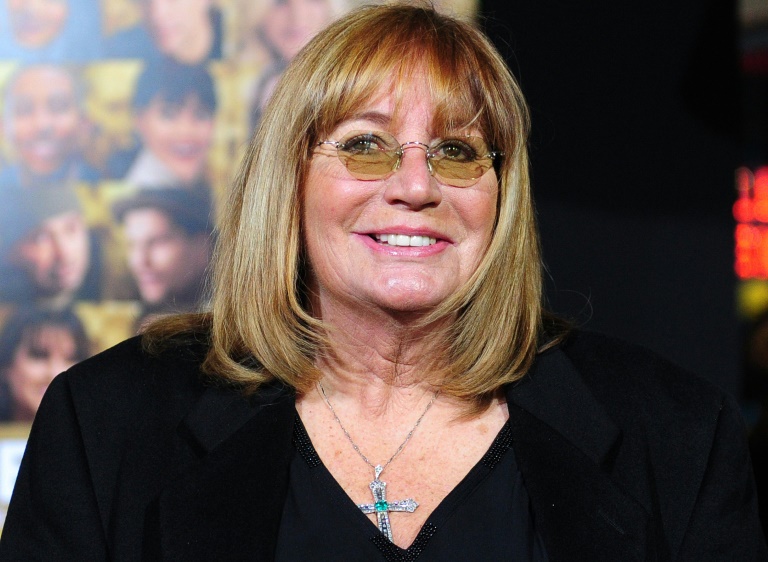 Penny Marshall, the star of ABC’s “Laverne and Shirley” who became one of the most successful female directors in history at the helm of “Big,” “A League of Their Own” and a string of other hit movies, has died. She was 75.

The filmmaker died peacefully in her Hollywood Hills home on Monday due to complications from diabetes, her publicist told AFP.

Marshall’s “heartbroken” family described her as a “tomboy who loved sports, doing puzzles of any kind, drinking milk and Pepsi together and being with her family.”

“Big” star Tom Hanks, who has gone on to appear in a further 60-plus movies, winning two Oscars, led an outpouring of affection and sadness from Hollywood.

“Goodbye, Penny. Man, did we laugh a lot! Wish we still could. Love you. Hanx,” he tweeted.

Many of the tributes focused on Marshall’s unpretentiousness and easy humor, while others highlighted her iconic status among women aspiring to make their way in an industry geared toward men.

“Selma” director Ava DuVernay thanked Marshall for “the trails you blazed,” while actor Josh Gad (“Frozen”) observed: “At a time when men dominated, #pennymarshall broke barriers as a director, giving us hit after hit.”

‘Born with a funnybone’

Born in New York’s Bronx borough, Marshall was the daughter of producer Tony Marshall and his tap dance teacher wife Marjorie, and a sister to legendary comedy director Garry Marshall (“Pretty Woman”), who died in 2016.

She made her name as Laverne DeFazio on the TV sitcom “Laverne and Shirley” (1976–1983), earning three Golden Globe nominations, before making her directorial debut with “Jumpin’ Jack Flash” (1986).

She is probably best known in the movie world for directing Hanks in his breakout role in “Big” (1988), which became the first film made by a woman to gross more than $100 million at the domestic box office.

She went on to direct Robert De Niro and Robin Williams in medical drama “Awakenings” (1990), which was nominated for a best picture Oscar, before helming “A League of Their Own” (1992), starring Hanks alongside Geena Davis and Madonna.

Fellow New Yorker and US Senate Minority Leader Chuck Schumer remembered a woman who “made us all laugh… made us all cry.”

“She paved the way for so many women in television. And, she was in a league of her own,” he said, recalling one of Marshall’s best-loved movies.

Marshall had a short-lived marriage with a football player she met at university in Albuquerque, with whom she had a daughter. She was married to Hollywood actor and director Rob Reiner for a decade, from 1971.

Marshall’s family described her as “a comedic natural with a photographic memory and an instinct for slapstick.”

“We hope her life continues to inspire others to spend time with family, work hard and make all of their dreams come true,” a statement read.