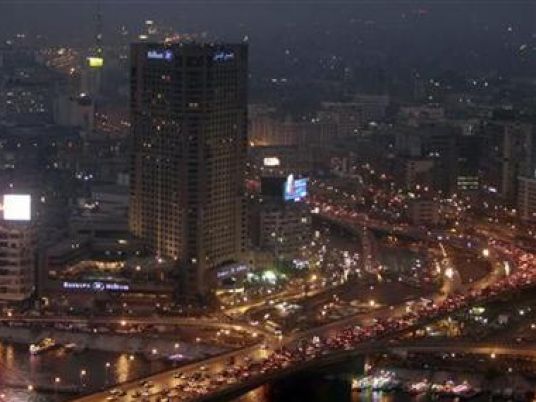 The population of Cairo is forecast to grow by 0.5 million in 2017 alone, to become the world's fastest-growing city

Euromonitor International's report, Global Economies and Consumers in 2017, put Cairo and Alexandria in its list for the fastest-growing cities in terms of population for the current year.

According to the report, Alexandria's population (currently 4.9 million) is expected to increase by more than 100,000 people in 2017.

The Central Agency for Public Mobilization and Statistics (CAPMAS) estimated Greater Cairo's population (Cairo, Giza and Qalyubiya) at about 22.9 million people in July 2016. According to CAPMAS, Egypt's population is 92.5 million people.

Euromonitor International's report said the fastest-growing cities in 2017 will be in the Middle East and Africa.

The world’s urban population is growing at 2% annually, but some cities exceed this growth rate by a wide margin. Globally, the most rapidly growing cities are in the Middle East and Africa, as Abuja in Nigeria is forecast to grow by 4% in one year, and Doha, Qatar is set to grow at a 3% rate.

Relatively small metropolises have high growth rates, yet in absolute terms, it is the megacities in emerging markets that will maintain unprecedented population growth.

Amal Nur al-Din, head of the population statistics in CAPMAS, says the total projected increase in 2017 across the entire republic is 2 million people.

And the most important areas of population growth in the Greater Cairo, says Nur al-Din, is Helwan district which alone has seen the birth of 20,000 in the past year, and Marg district (Qaliubiya) where 17,000 thousand children were born last year.