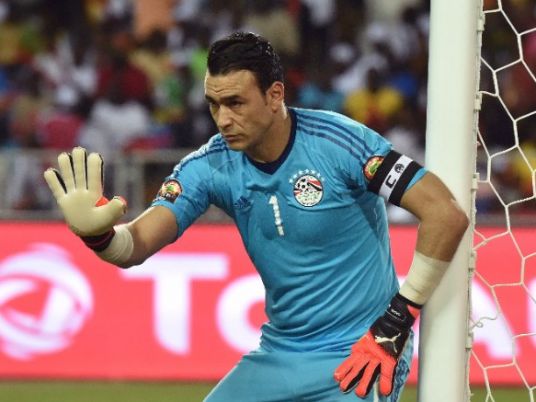 Cameroon's preparation for the Africa Cup of Nations could hardly have been worse.