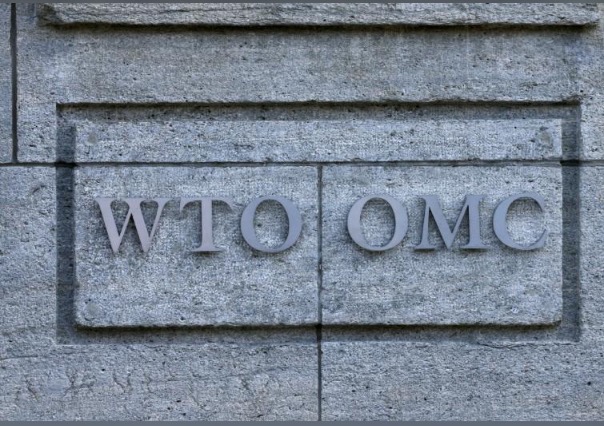 GENEVA (Reuters) – The European Union’s new rules against countries dumping cheap goods on its market got a rough ride at a World Trade Organization meeting, where China, Russia and Saudi Arabia led a chorus of disapproval, a trade official said on Thursday.

The EU, which is in a major dispute with China about the fairness of Chinese pricing, introduced rules last December that allow it to take into account “significant distortions” in prices caused by government intervention.

China argued that the concept of “significant distortion” did not exist under WTO rules, and the EU should base its dumping investigations on domestic prices in countries of origin, such as China.

The EU reformed its rules in the hope they would allow it to keep shielding its markets from cheap Chinese imports while fending off a Chinese legal challenge at the WTO.

China says that when it joined the WTO in 2001, the other member countries agreed that after 15 years they would treat it as a market economy, taking its prices at face value.

But the United States and the EU have refused, saying China still subsidizes some industries, such as steel and aluminum, which have massive overcapacity and spew vast supplies onto the world market, making it impossible for others to compete.

China is suing both the United States and the EU at the WTO to try to force them to change their rules.

Legal experts say the dispute is one of the most important in the 23-year history of the WTO, because it pits the major trading blocs against each other with fundamentally opposing views of how the global trade rules should work.

In the WTO committee meeting, Saudi Arabia said the new rules were very concerning, and it challenged the EU to explain how EU authorities could ensure a fair and objective assessment of “significant distortion”.

But a U.S. trade official said the discussion showed that appropriate tools were available within the WTO to address distortions affecting international trade.