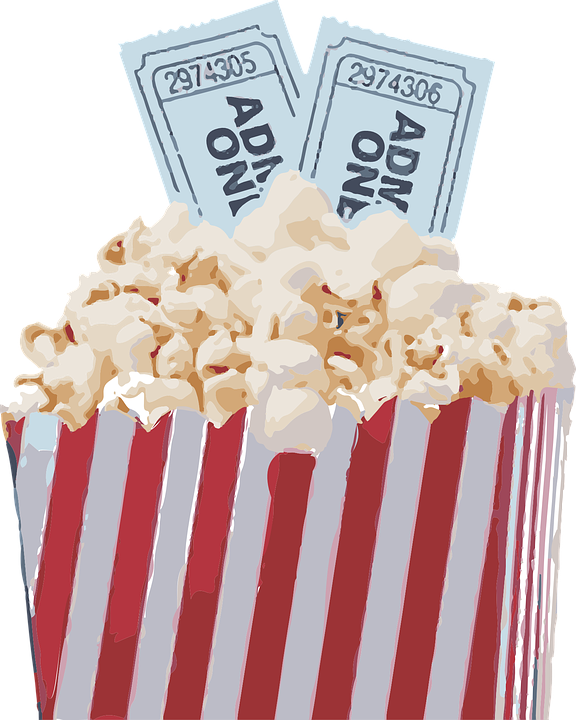 The 41st edition of the Cairo International Film Festival (CIFF) has partnered with recently-established Egyptian company “Tazkarti” (My Ticket), to facilitate purchasing tickets for the festival’s events, according to an official announcement.

The head of Tazkarti, Montasser al-Nabarawy signed an agreement with the CIFF’s President Mohamed Hefzy, announcing that all event tickets would be available on Tazkarti’s website.

The festival will run from November 20 until November 29.

The CIFF press conference revealed that 150 films in total are set to participate in this year’s edition, including 130 feature films and 20 short films. The number of presented movies is 63 and world premieres are 18, international premiers at 17, MENA premiers at 84, African premieres at five, and Middle Eastern premiers at seven.

Under this year’s CIFF, the second edition of “Cairo Industry Days” will kick off from November 21 until November 26, offering an intensive array of panels, workshops, discussions, masterclasses, partnership opportunities and more.

The festival’s co-production platform is named CFC (Cairo Film Connection), set to launch from November 24 until November 26. The CFC’s jury features big names on board like Egyptian screenwriter Mariam Naoum.

Tazakarti was launched before the kick-off of the 2019 tournament of African Cup of Nations (AFCON) that was hosted by Egypt, to manage the matches’ booking process.