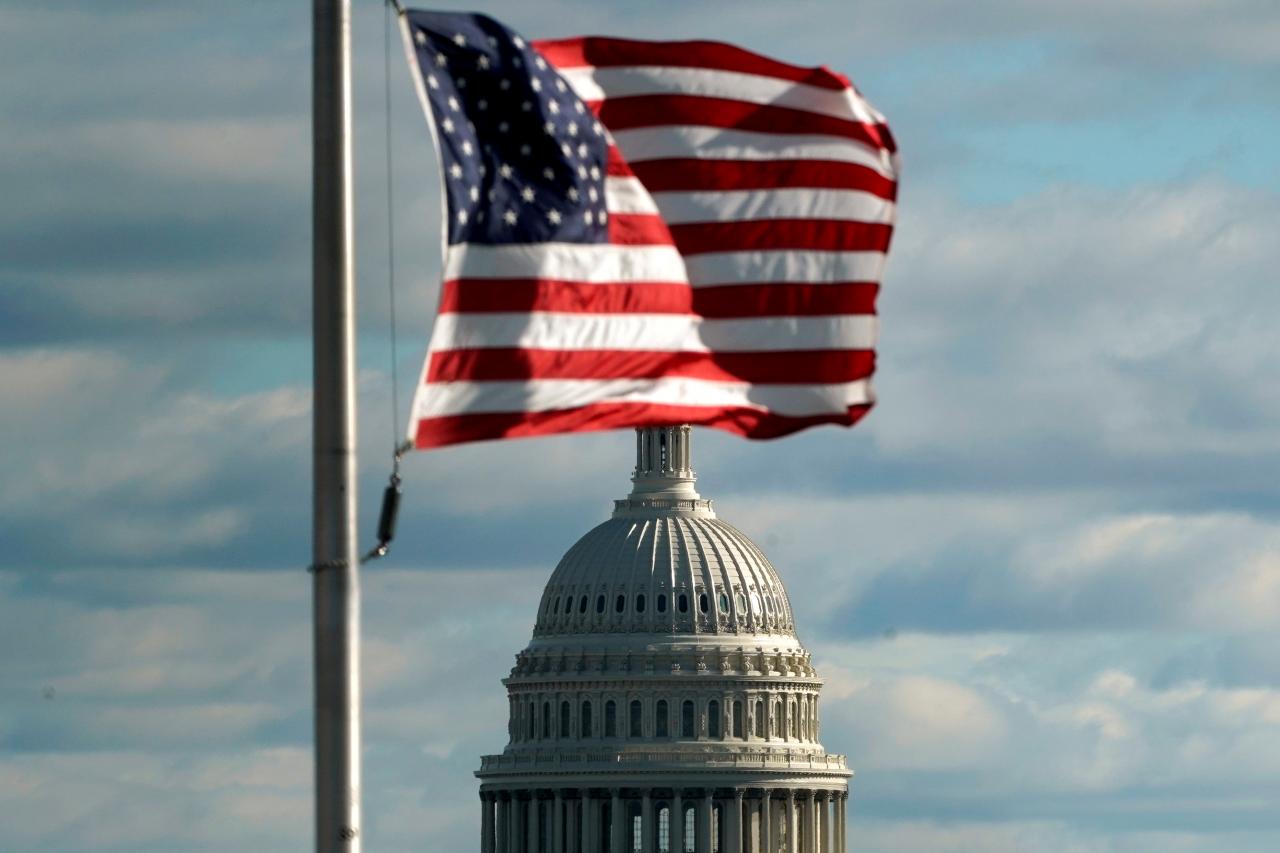 WASHINGTON (Reuters) – Congress was set to reconvene on Wednesday with no signs of a workable plan to end a 12-day-old partial shutdown of about a quarter of the US government, and President Donald Trump not budging on his demand for $5 billion in border wall funding.

Both the Senate and House of Representatives, returning from a short New Year’s Day break, will meet briefly, marking the last day of the Republican-controlled 2017-2018 Congress, one that was marked by deep partisan division.

Separately, Trump has invited the top Democratic and Republican leaders in Congress to the White House on Wednesday for what congressional sources described as a border security briefing.

On Thursday, when Democrats take over the House in the 2019-2020 Congress, they plan to approve a two-part spending package meant to end the shutdown. But its prospects are grim in the Republican-led Senate, which previously approved similar measures on the floor or in committee but has since fallen in line with Trump’s demands to fund a wall on the US-Mexico border.

The legislation sets the stage for the first major battle of the new Congress between House Democrats led by Nancy Pelosi and Republican Senate Majority Leader Mitch McConnell.

Trump, a Republican, triggered the shutdown, which started on Dec. 22, by insisting that $5 billion for funding of the border wall be part of any spending measure.

The Democrats’ two-part package includes a bill to fund the Department of Homeland Security at current levels through Feb. 8 and provide $1.3 billion for border fencing and $300 million for other border security items including technology and cameras.

The second part of the package would fund federal agencies that are now unfunded, such as the Justice, Commerce and Transportation departments, through Sept. 30.

The House Democrats’ measure does not contain the $5 billion Trump wants. McConnell has said Senate Republicans will not approve a spending measure not supported by Trump.

“It’s simple: The Senate is not going to send something to the president that he won’t sign,” said McConnell spokesman Don Stewart.

The Democratic package could put Trump and his Republican allies in a tough position. If they reject funding bills for departments unconnected to border security, Republicans could be seen as holding those agencies and their roughly 800,000 affected workers hostage to Trump’s desire to build a wall that Democrats say would be ineffective and impractical.

Trump vows no end to shutdown until wall funded