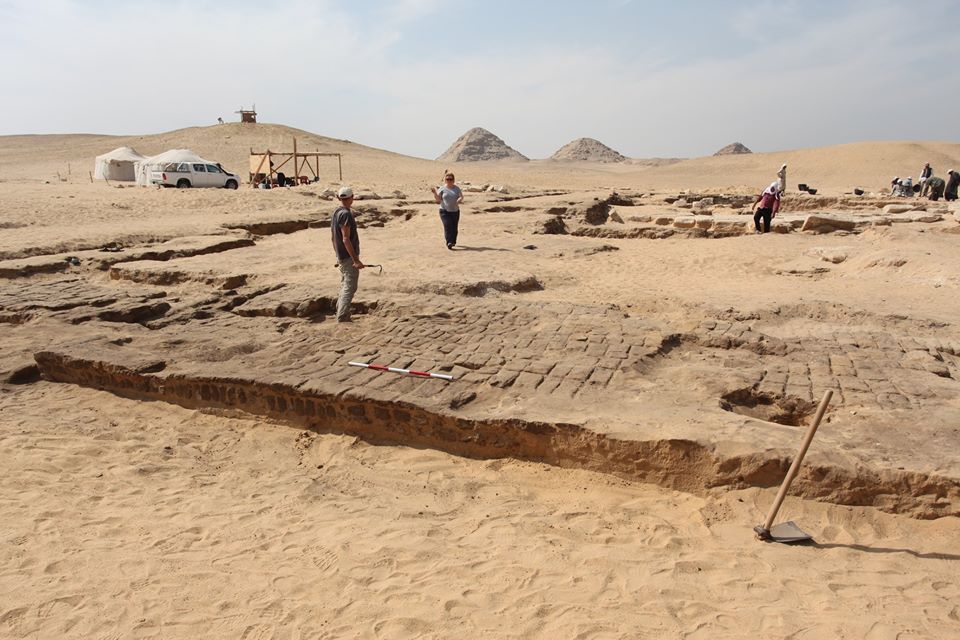 An Egyptian-Czech archaeological team uncovered the ruins of King Ramses II Temple during an excavation carried out by the mission at Abusir archaeological site, a statement for Antiquities Ministry said Sunday.

Secretary-General of the Supreme Council of Antiquities, Mostafa Waziri, said that the discovery comes after the mission found archaeological evidence in 2012 that shows the existence of a temple in this area, a fact that encouraged the mission to resume its work in the area and the neighborhood for the last four years. 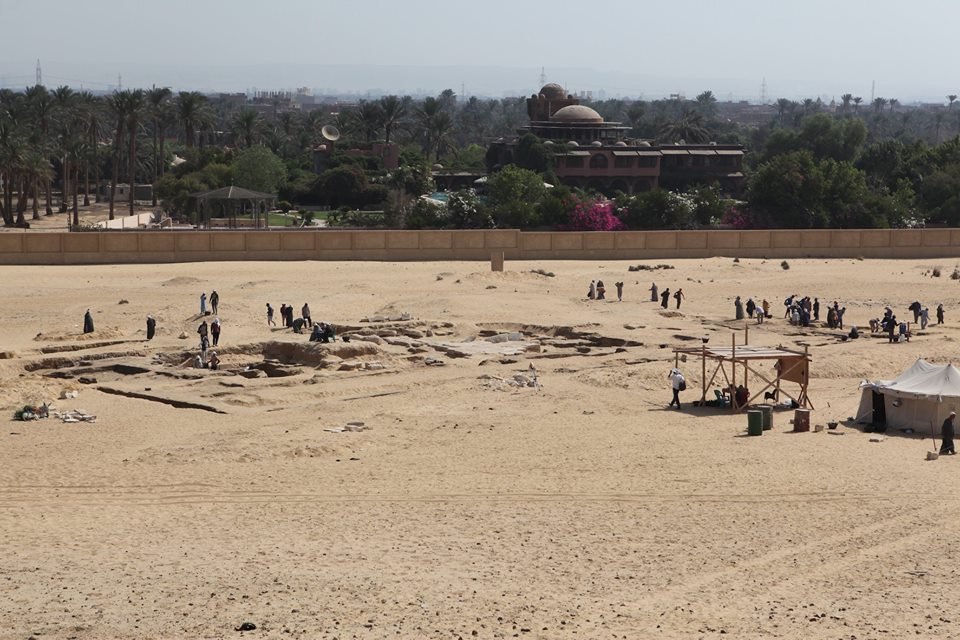 Deputy Head of the mission, Mohamed Megahed, said that the temple stretches over 2632 meters and consists of a mud brick foundation for one of its pylons, a large forecourt that leads to the hypostyle hall, which parts of are painted blue.

At the rear end of the court, the mission found a staircase or a ramp leading to a sanctuary whose back part is divided into three parallel chambers. The remains of this building were covered by huge deposits of sand and chips of stones which may bore fragments of polychrome reliefs. Miroslav Barta, The head of the Czech mission explained that the different titles of King Ramses II were found engraved on a relief fragment connected to the cult of the solar deities. In addition, relief fragments depicting scenes of the solar gods Amun, Ra and Nekhbet were discovered.

An oasis of pyramids in Egypt? Discover it

Barta said that this temple is the only evidence of the King Ramses II presence in Memphis necropolis and confirms the continued worship of the sun god Ra in the region of Abusir, which began in the 5th dynasty and continued until the era of the New Kingdom. 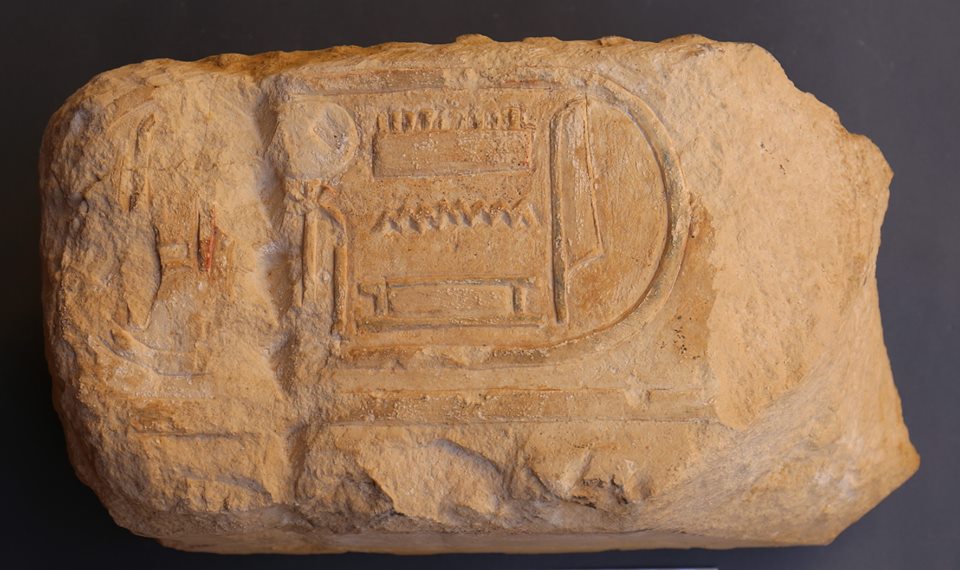 Who's your mummy? Genetic secrets of ancient Egypt unwrapped