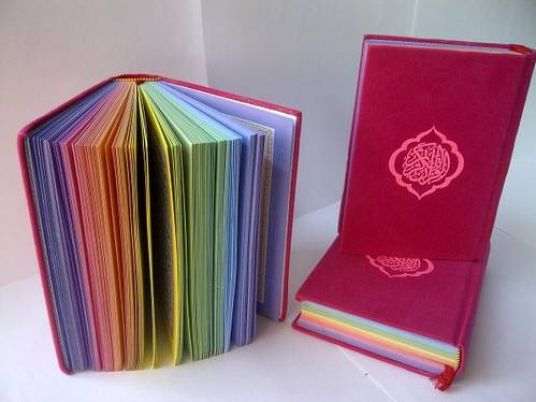 The Dar al-Iftaa-affiliated Observatory of Islamophobia denounced a call by former director of the French satirical magazine Charlie Hebdo, Philippe Val, to delete verses from the Holy Quran, which in his view call for fighting the Jews and Christians. The Observatory described the call as “hateful racism”.

The Observatory said in a report on Tuesday that Val had claimed to have garnered 300 signatures in favor of the idea by well-known figures in France, most notably former President Nicolas Sarkozy, former Prime Minister Manuel Carlos Valls, and the famous singer Charles Aznavour.

The Observatory denounced “such dangerous calls launched by some from time to time, causing attacks and antagonism against Muslims there, and creating a conflict among the people [of France]”.

These calls also uphold views that say that “France is not a land that welcomes Islam”, the Observatory added.

Marion Marshall Lyon made a similar statement before 2015 but was strongly rejected by the Republican Party and politicians, who considered it a racist invitation against French law, the Observatory’s statement said.

The Observatory called for a strong reaction against these “racist calls” along the lines of the previous reaction, stressing that giving these invitations an opportunity to grow feeds the phenomenon of Islamophobia on the one hand, and strengthens the feelings of Muslim minorities in France of marginalization and racism on the other, in turn, causing extremism to grow.

It called on the French society to adhere to the law which respects the exercise of religious rights and affirms the freedom of belief.

It also appealed to the Islamic institutions and bodies in the West to unite and work to apply the correct morals of Islam and revive the idea of coexistence with non-Muslims while respecting the law and maintaining the principles of religion away from conflict and division.