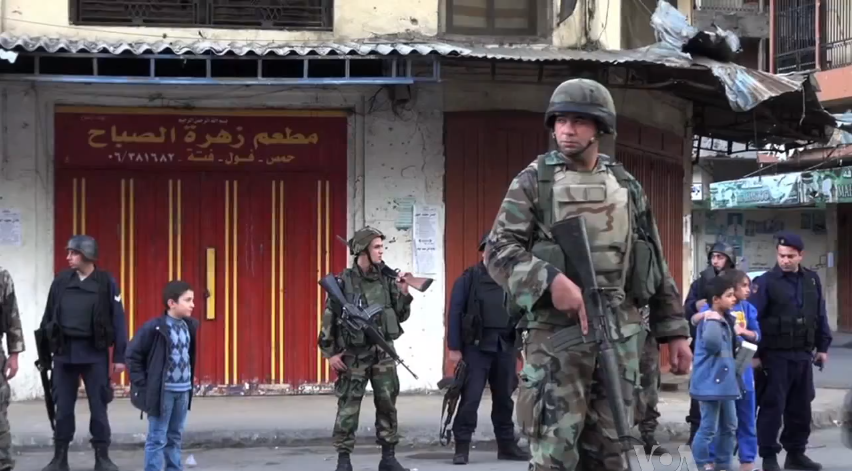 TRIPOLI (Reuters) – Eastern Libyan forces on Thursday conducted an air strike for a second night on the military section of the only functioning airport of the Libyan capital, a statement by the force said.

The Libyan National Army (LNA) force of Khalifa Haftar, which controls eastern Libya, has tried to take the capital held by the internationally recognized government in a two-month offensive but has failed to breach defenses in southern suburbs.

Civilian air traffic from Tripoli’s Mitiga airport has continued despite the war.

The LNA late on Thursday attacked the military part of the airport, targeting a “Turkish plane,” the force said in a statement. No more information was immediately available.

The LNA reported a similar strike the previous night but air traffic was not affected.

The conflict is part of chaos which has continued in Libya since the toppling of Muammar Gaddafi in 2011. Haftar is allied to a parallel government in the east.

The LNA, supported by Egypt and the United Arab Emirates, accuses Turkey of backing the Tripoli government and its forces.

Image: AFP / Tolga AKMEN Theresa May May will remain prime minister until a new leader is chosen