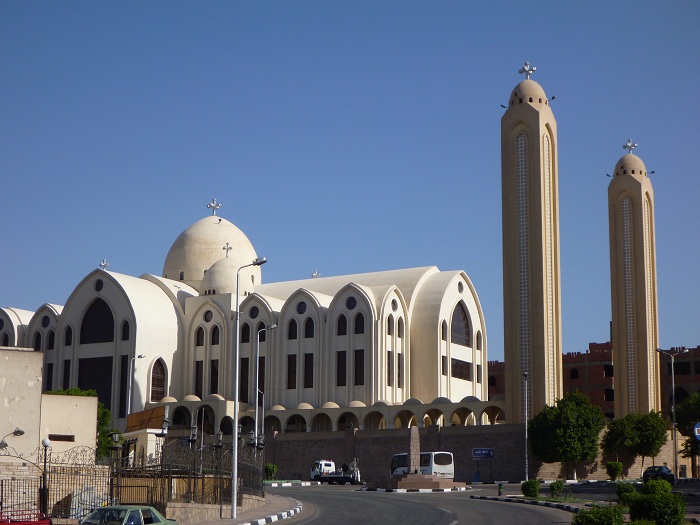 The main committee for the legalization of churches in Egypt approved on Monday the legalization of 80 churches and affiliate buildings, including nine that have been legalized on condition that they meet the requirements of safety construction and the restoration of the state’s right to the land upon which it is constructed.

This came during a meeting for the committee under the chairmanship of Prime Minister Mostafa Madbouly and in the presence of the minister of antiquities, the House of Representatives Affairs and representatives of the concerned authorities.

The spokesman for the cabinet, Nader Saad, said that the committee reviewed the results of the review conducted over the past month to the conditions of churches, which asked to have their situation legalized.

He added that the number of churches and buildings approved since the start of the committee’s work has so far reached 588, as well as 39 churches and subordinate buildings, have been legalized on condition that they meet the requirements of safety construction and the restoration of the state’s right to the land upon which they are constructed. Saad said that the total number now are 627 churches and buildings.

The prime minister stressed during the meeting the importance of continuing to accelerate the work of the legalization of the conditions of churches and buildings that meet the conditions set by Law No. 80 of 2016, so that the decisions of codification can be completed in the shortest possible time.

Madbouly also appealed to the heads of the religious communities concerned to direct any church to comply with the requirements of the committee with regard to safety construction requirements and the safeguarding of the right of the state.