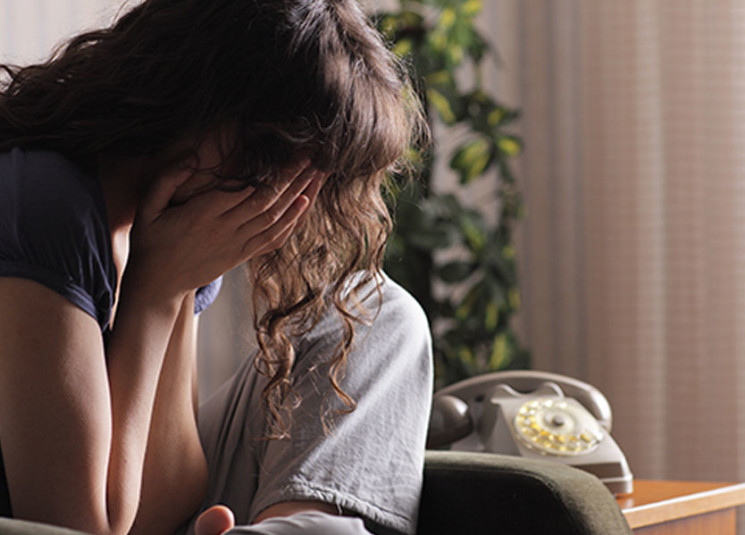 A Beheira court on Thursday ordered a man pay one million LE compensation to his wife for infecting her with HIV, the al-Watan newspaper reported.

The wife discovered she had the disease during pregnancy tests. The court’s verdict said the husband did not inform his wife that he had HIV.

A notice presented by the wife’s lawyer from the Central Administration for Preventive Affairs and Alexandria Health Directorate confirmed the husband had been infected even before their marriage.

The husband refused to pay his wife’s treatment expenses, estimated at LE750 monthly, during a customary reconciliation session between the husband and wife’s family.

While the estimated number of people living with HIV/AIDS in Egypt remains relatively low at 11,000 by the end of 2016, compared to the total population, Egypt is reported to have the fastest growing epidemic in the Middle East and North Africa Region by a 76 percent increase in number of cases between 2010 and 2016, according to UNICEF.

AIDs to be eliminated in Egypt by 2030: Ministry of Health

UN voices alarm about spread of HIV in Egypt