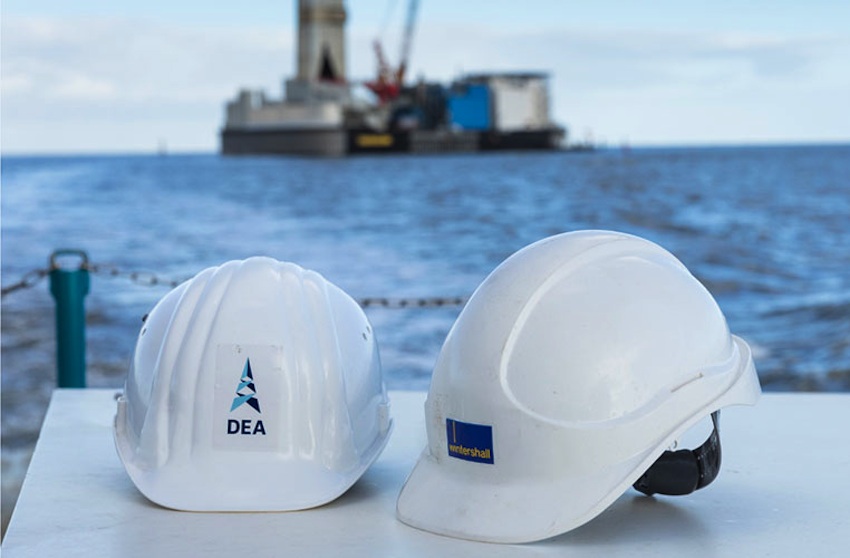 Egypt’s Minister of Petroleum and Mineral Wealth Tarek El-Molla signed a new agreement on Thursday with the German Oil Company (DEA) for oil and gas exploration in the Gulf of Suez’s Ras Badran and Ziet Bay areas with investments totaling $20 million.

Molla said in a statement that DEA would undertake the drilling activities and the operation and maintenance of the liquefied natural gas (LNG) extraction plant in the Gulf of Suez area.

He mentioned that the ministry has been cooperating with DEA for over 45 years to achieve higher oil and LNG production rates in areas of the Gulf of Suez, the Delta and the Mediterranean Sea.

The ministry will continue to sign new agreements for oil and gas exploration in the land and marine areas as part of its strategy to attract investments and ensure security and sustainability of energy, Molla noted.

DEA General Manager Sameh Sabry said that the company injected $800 million for oil and LNG exploration in the Gulf of Suez, Desouk and North Alexandria’s fields during 2017 and 2018, adding that it would possibly inject another $700 million in the coming three years.

He mentioned that the company will dedicate $225 million for oil and LNG exploration in the Gulf of Suez area.

Egypt has been making significant discoveries in the field of LNG. In 2015, the country announced its discovery of the Zohr gas field, which the government claimed would double the country’s gas reserves. In 2018, Egypt also announced the discovery of the Noor gas field, the reserves of which are alleged to potentially exceed 90 trillion cubic feet – three times those of Zohr.

The $15 billion gas deal: Who is the real grantee, Egypt or Israel?