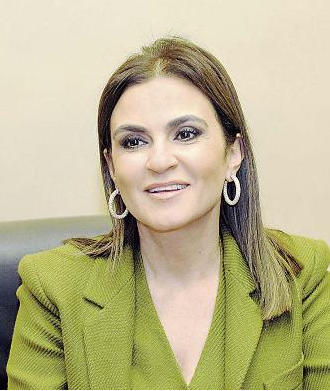 She pointed out that agreements in this regard have been sent to the House of Representatives for approval.

The minister added in a statement at the Cabinet headquarters that the total investment rose during July to $3.9 billion compared to 1.5 billion in the same month of last year.

On the other hand, the Minister of Health Ahmed Emad announced that the Cabinet approved the draft law regulating medical research, which he considered a historic “leap” in this regard.

The includes articles that stipulates conducting of the first two stages of research on medicines in the country of origin of the drug, while the third and fourth stages in any other country. Violators will be imprisoned and fined LE500,000, according to Emad.