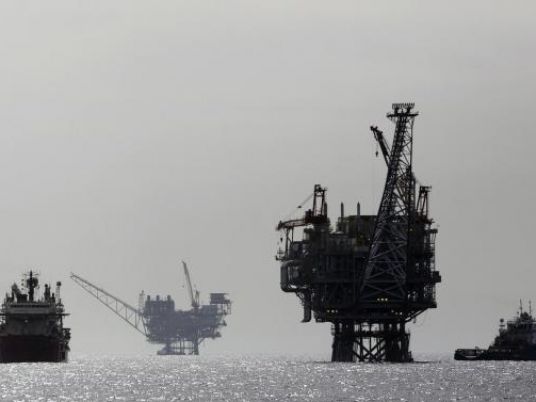 Egypt's government is considering offers to open negotiations with Israel again in an attempt to drop the international arbitration fine due to the suspension of natural gas exports to Israel, informed sources told al-Masry al-Youm on Monday.

Prime Minister Sherif Ismail said the Egyptian side's attorney, who represents the Egyptian Natural Gas Holding Company (EGAS) and the Egyptian General Petroleum Corporation (EGPC), appealed against the ruling that would force Egypt to compensate Israel, but the appeal was rejected.

A Swiss court has rejected an appeal by Egyptian energy companies after a French court last year ordered them to pay $2 billion in compensation to state-owned Israel Electric Corp (IEC).

An IEC statement on Friday said that EGAS and EGPC were liable because they were unable to fulfil their commitment to provide it with natural gas for its power stations.

Egypt sold gas to Israel under a 20-year agreement that collapsed in 2012 after months of repeated attacks by insurgents on a pipeline serving Israel in Egypt's remote Sinai peninsula.

In 2015, an international arbitrator said Egypt should pay nearly $2 billion in compensation because of the halt in the gas supply, leading to tensions between the two neighbors.