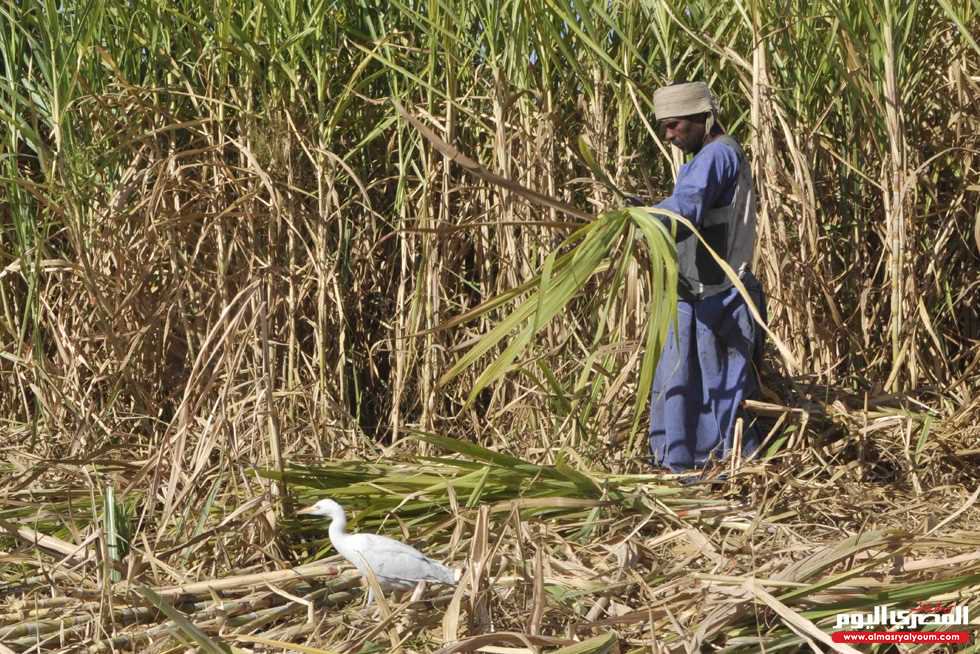 Egyptian Agriculture Minister Ezzeldin Abusteit said on Monday that the sugar crop production in Egypt this season amounted to about 2.48 million tons, marking an increase of about 320,000 tons compared to the previous year.

Abusteit said in a statement that this season marks a record amount for Egypt. The national production was recorded at 2.16 million tons the previous year.

He added that the cultivated area of sugar cane amounted to about 248,000 feddans, an increase of 5,500 feddans compared to the previous year.

Abusteit said that the cultivated area for sugar beet crop amounted to about 584,580 feddans, an increase of 104,800 feddans compared to the previous year.

Abusteit added that the increase in the cultivated area of sugar beet has also resulted in a significant increase in the production of fodder by about 150,000 tons, followed by a similar increase in the quantity of molasses produced to be exported abroad, resulting in a return of about LE800 million.