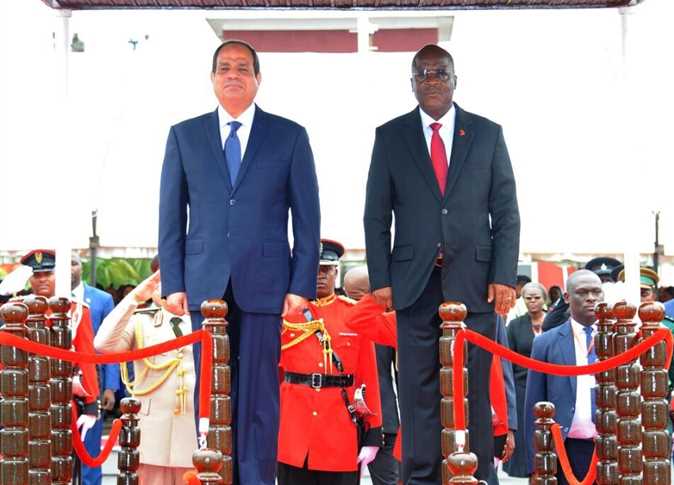 The Tanzanian presidency is hosting on Wednesday the signing ceremony of the Stiegler’s Gorge dam project in Tanzania between Tanzanian President John Magufuli and Egyptian Prime Minister Mostafa Madbouly on behalf of President Abdel Fattah al-Sisi.

The owner of the project is the Tanzanian Ministry of Energy, while Arab Contractors and Elsewedy Electric are constructing the project.

The power station would be located across the Rufiji River in the Stiegler’s Gorge of the Selous Game Reserve in the Morogoro region, which lies 220 kilometers southwest of Dar es Salaam, the commercial capital and largest city of Tanzania.

The project aims at generating electricity of 2,115 MW to provide energy needs in Tanzania, as well as controlling water levels during flood periods and thus providing the water needs of the Tanzanian state.

The powerhouse will be above-ground and consist of nine vertical Francis turbines with capacity ranging from 200 MW to 300 MW each, and power generators with a capacity of 1,200 MW each.

Power transformers of 235-353 MVA each and having combined capacity of 2,470 MVA will be installed. The plant will also include a 400 kV switch yard.

The construction work in the dam will last three years, starting in January and will conclude in 2022. The project will cost $2.9 billion and employ about 5,000 people.