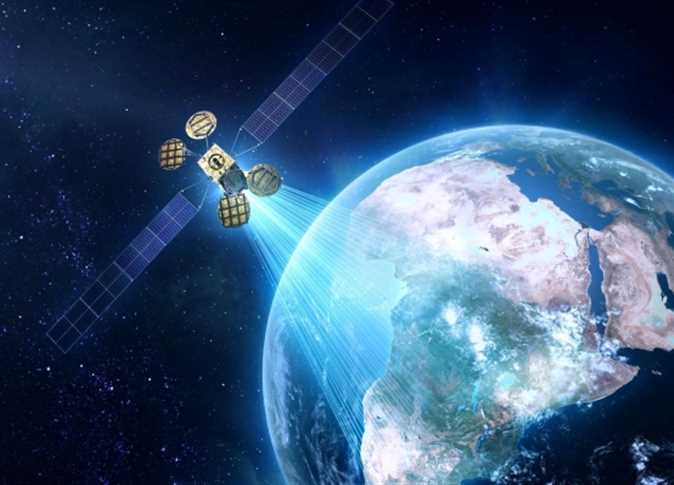 Parliament finalized on Monday the approval of a law to construct an Egyptian space station, reported Al-Masry Al- Youm, in a move which, once complete, will make Egypt the third country in the world to have a space station.

Gamal Shiha, head of the education committee in parliament, expressed the need to proceed with the project plan as soon as possible, “the next African Summit will discuss having an African space station for all African countries,” saying it will be a major “problem” if Egypt attends the summit without a prepared bid for an Egyptian space station.

Parliament also agreed for the space station to fall under the presidential jurisdiction of command. However, the law’s first article also specifies the independence of the space station economically, technically, and administratively. Moreover, the station’s administration offices have the right to establish different branches all over Egypt.

Minister of Higher Education and Research, Khaled Abdel Ghaffar also announced that Egypt will launch its first satellite in July 2018, in coordination with Japan. The satellite’s materials will be over 70 percent Egyptian, and the satellite will be assembled in Egypt. Ghaffar said that the satellite’s production will see the dream of having an Egyptian space station materialize.

He also announced that the control device of the satellite, as well as its camera have already been produced. The satellite will be controlled through artificial intelligence within a time frame immediately after parliament’s approval of the law. This product, meanwhile, will be entirely Egyptian-assembled.

Ghaffar also expressed his joy over possibilities the satellite will enable, including using it to discover new natural Egyptian resources, and for research purposes that will propel Egypt to becoming a renown country in the field of astronomy.

Shiha also believed that production of the Egyptian space station will be the first step towards gaining the appropriate scientific and technological knowledge of astronomy to make Egypt a self-sufficient country in building these technologies, which will reflect positively on its growth and national security.

Finally, Shiha concluded that the space station will be one of the most lucrative resources for supporting the Egyptian economy, saying it will support around 10 percent of it, covering education and health expenses.

Meanwhile, Ghaffar, asked parliament to consider cancelling the wage cap for the workers who will be onboard the station. His request was supported by the Head of Parliament, Ali Abdelal, who said “the wage cap needs reconsideration to help keep the best Egyptians in different fields, and attract our scientists who left to come back to their country.”

The first space station in the world, Salyut 1, was launched by the Soviet Union in 1971. However, the crew failed to dock. The USSR launched 7 more Salyut space stations but continued to face problems with the crew dockings.

The US followed with Skylab in 1973 and had three successful crew dockings. Then Russia joined the game. In 1998 the US, Russia, the EU and Canada (which joined in 2000) created an International Space Station (ISS) which received 52 successful expedition crews until June 2017. In 2011, China began constructing its own space stations: Tiangong-1 and Tiangong-2. Two crews began their orbit to Tiangong 1 but are still in orbit.

If successful, Egypt would join the big leagues, as no third world country owns a space station.