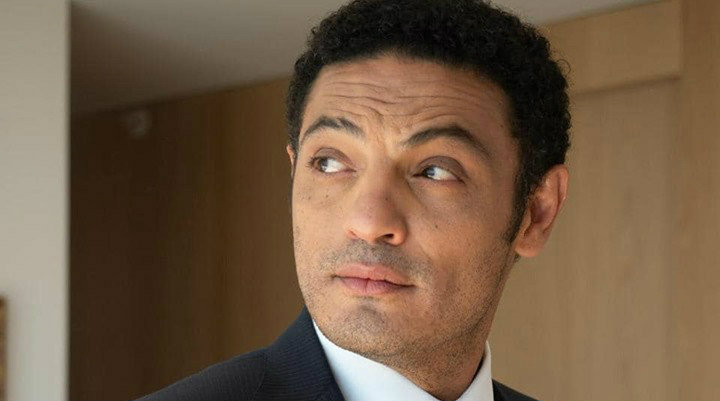 Daker Abdallah, a member of the Board of Directors of the Egyptian Federation of Construction and Building Contractors, prepared a memorandum requesting the dismissal of contractor Mohamed Ali, and removing the companies he owns from the federation after Ali published videos attacking the armed forces and state authorities.

Abdallah said that the memorandum will be submitted to Engineer Mohamed Samy Saad, the President of the Egyptian Federation of Construction and Building Contractors, as the contractor harshly criticized Egypt’s political leadership thereby tarnishing the image of Egypt and its contractors.

Egyptian contractors love their country and are key partners in all major development projects implemented by the state, Abdallah stressed.

The Egyptian Federation of Construction Contractors includes thousands of national contracting companies under which millions of Egyptians work projects to serve various the nation’s sectors, he said, adding that the profession of a contractor is one of the oldest professions and must be represented by those who support and love their country.

He stressed that one of the conditions for registration in the records of the Egyptian Federation of Construction and Building Contractors is good reputation and behavior, traits which, according to Abdallah, do not apply to Ali.

Ali, who now lives in Spain, published a series of videos where he attacked the Army and General Intelligence leaders over projects that he took part in.