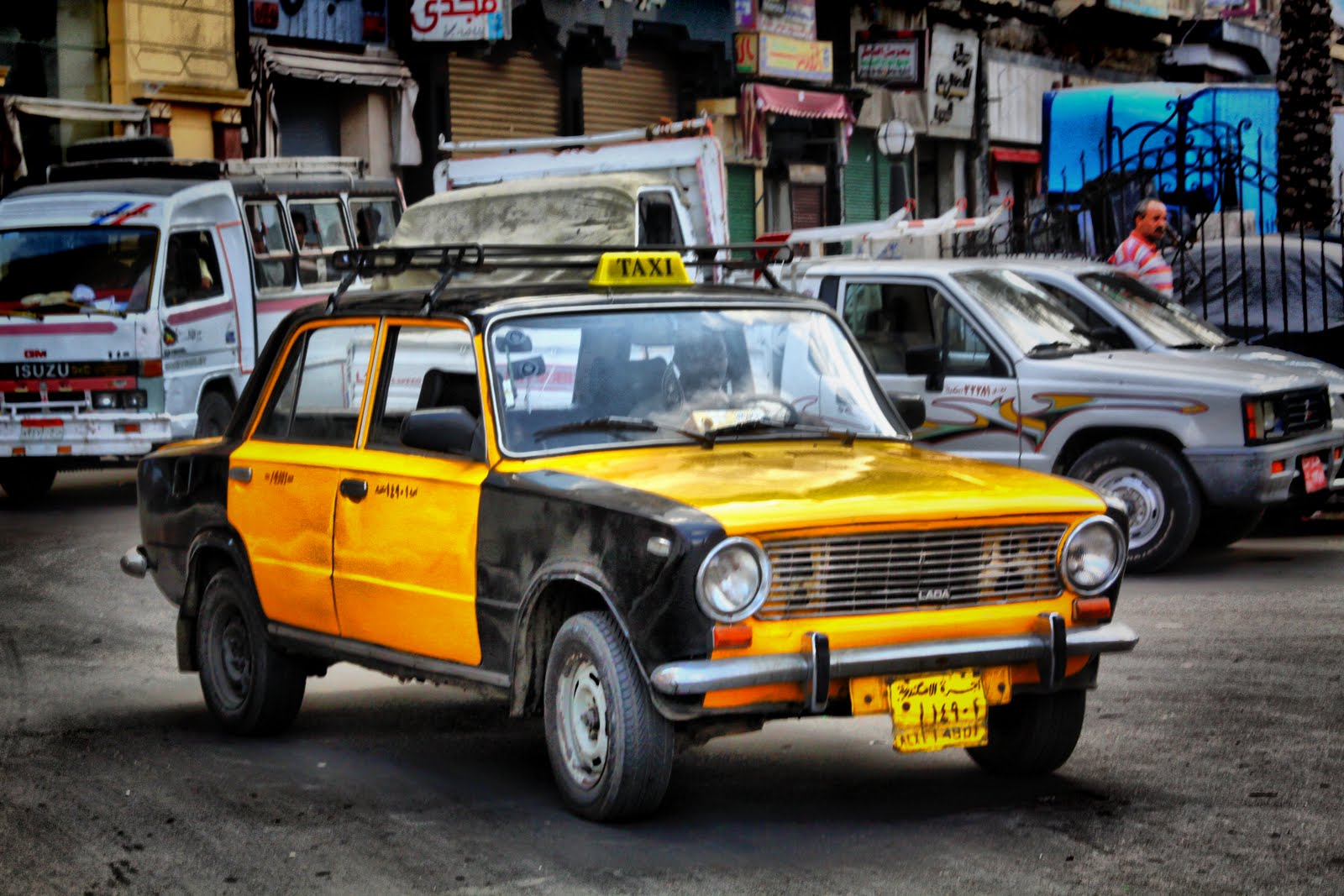 The World Bank published a report as part of its monthly publication saying that Egyptian car owners have given the government 45,000 taxis to scrap and recycle as part of the government’s “Scrapping and recycling vehicles” program, which has helped decrease Egypt’s carbon dioxide emissions between 2013 and 2017 by 310,000 tons.

The World Bank expected a further decrease of carbon dioxide emissions by 350,000 tons by the end of 2018.

By giving away their old cars, some as outdated as 40 years old, taxi drivers would receive a new model in return by the government.

One taxi driver interviewed by Al-Shorouk Newspaper said that “my new taxi helped me work longer hours and make more money. Due to my income increase, I can now provide the necessary money to buy an apartment instead of living on rent, a life-long dream to me.”

The new taxis have been modified to use less gas, therefore producing fewer emissions. Less gas consumption also benefits the drivers by giving them better profit. The new vehicles operate through pressed natural gas, which is environmentally friendly and produces the least possible amount of greenhouse gases.

Cairo is the source of 40 percent of the total gas pollution emitted by transportation in Egypt. The city’s atmosphere also suppresses greenhouse gasses including carbon dioxide due to the high temperature, therefore causing more heart disease, asthma attacks and cancer.

The Egyptian government has been trying to combat harmful effects from old cars for a long time.

In 2008, a new traffic law was put in effect that disallowed giving or renewing permits to taxis and microbuses older than 20 years old. However, since there was no effective or regulated way to scrap those vehicles, the law was poorly implemented.

The government needed to change tactics and thereby implemented a national program to recycle vehicles, allowing taxi drivers who suffered from the system to voluntarily give their cars to be recycled in exchange for new cars, which have already been purchased by the government from certain sellers for discounted prices.

The government also asked for help from the World Bank, through its joint fund with the United Nations to reduce carbon emissions, to help fight climate change by putting a limit to the greenhouse gases which first world countries are allowed to emit.

According to the joint fund’s rules, any first world country that needed to increase their gas emission share can only do so through buying certificates, with the money aiming to reduce warm gas emissions in growing countries under the agreement.

Funding for the vehicle-scrapping program will come from first world countries, and will also be provided by the World Bank, though the amount depends on the program’s results.

The program supports recycling vehicles through buying certificates that guarantee less emissions thanks to the swapping of older taxis for the newer vehicles.

The Joint Fund to Reduce Carbon Emissions will buy the “less emissions” certificate, and give it to funding governments. In advanced countries (the funding governments), these certificates will be used to make up for any greenhouse gas emissions, therefore still allowing these countries to be part of the Joint Fund to Reduce Carbon Emissions. The Egyptian government will use the money to advance its program and improve it, recycling more old cars for new ones.

The World Bank also supervises similar carbon programs with both Denmark and Spain.