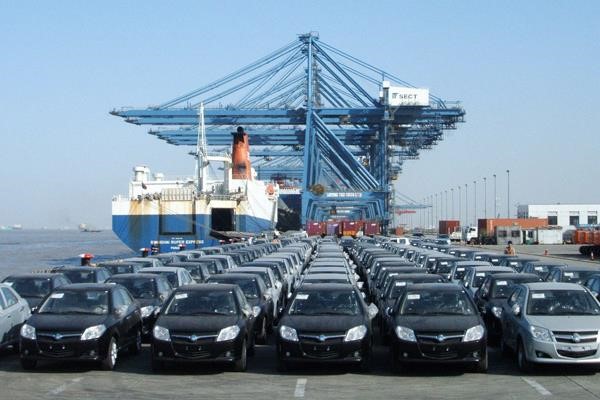 Egypt’s Ministry of Finance has freed the customs exchange price of the dollar on all kinds of imports subject to the Central Bank of Egypt’s (CBE) dollar exchange rate. The rates will be determined on a daily basis rather than on a monthly basis according to the exchange rates announced by the Customs Authority, the ministry said in a statement on Sunday.

The ministry asserted that the customs exchange rates will be calculated for days off and holidays according to the CBE’s closing price of the exchange rates on the last working day prior to the holidays and days off.

An anonymous source in the Ministry of Finance said that the freeing of prices means “there will be no other dollar price for customs transactions other than the price announced by the CBE.”

The customs price of the dollar was LE16.6230 on Monday, up from LE16.6203 on Sunday, according to the dollar exchange rates announced by the Central Bank of Egypt (CBE).

Customs price of dollar fixed at LE16 till June 30: Ministry