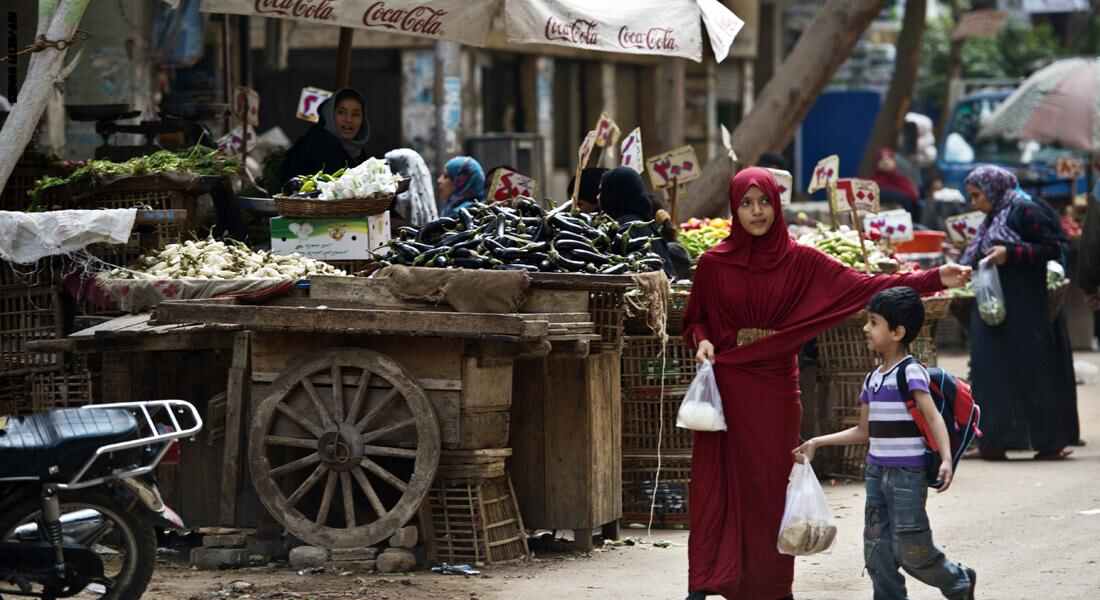 Egypt’s Finance Ministry said on Sunday that it would open up the new draft of the government’s  2020/2021 budget to discussion through a “social dialogue” initiative, and provided more details about the state’s targets for economic growth over the course of the coming year.

Although no further details were provided on the Ministry’s plans for public dialogue concerning the Draft State General Budget, during a meeting with members of Egypt’s General Union of Chambers of Commerce, Finance Minister Mohamed Ma’it said that the draft aims to support comprehensive growth in the country.

He added that the 2020/2021 state budget focused on investments and exports in an effort to create job opportunities and bolster public services.

“We aim to achieve an initial surplus estimated at two percent of the Growth Domestic Product, which has (already) been attained during the 2018/2019 fiscal year,’’ Ma’it pointed out.

He clarified that the government aims to achieve the expected surplus by using the country’s revenues to cover operating expenses and decrease the debt to GDP ratio from 90.2 percent during the 2018-2019 fiscal year to 83 percent.

Egypt achieved one of the highest economic growth rates among emerging countries during the 2018/2017 fiscal year, at 5.6 percent – a major improvement compared to the previous 2.3 percent recorded between 2011-2014.

Egypt’s Minister of Finance said previously that Egypt’s unemployment rate declined to 7.7 percent during the third quarter of 2019, with monthly inflation rates also falling to 7 percent in December 2017, compared to 12 percent in the same month of 2018.

On the subject of tax evasion, Egypt’s government has also formed a committee to address decisions concerning the detention of individuals for failing to pay their due in taxes, Ma’it said during a symposium Saturday. He added that the government has set a three-week deadline in this regard.

Egypt’s Cabinet has said that economic growth is the result of government-led economic and financial reforms, which achieved growth in the manufacturing and tourism sectors.

Moreover, a decline in the dollar this December put the exchange rate below the LE16 mark for the first time in three years, with Former vice president of the BLOM Egypt Bank Tarik Metwally arguing  that the decline in the price of the dollar against the Egyptian point would continue in light of efforts to improve the deficit in trade balance, the increase in foreign exchange earnings from tourism, foreign investment in treasury bills, and remittances of Egyptians abroad.

In an attempt to revive its faltering economy since 2011, Egypt obtained an IMF loan in 2016 in exchange for implementing a rigorous reform program, beginning with floating the Egyptian pound, which devalued the currency by half, a factor that a report from Reuters says could partially explain the increasing appeal of Egypt to foreign tourists.

In November 2019, however, inflation in the country reached its lowest level in years. Meanwhile, the tourism industry, weakened by years of political instability and flight bans following the 2015 bombing of a Russian airliner over Egypt’s Sinai, is also on its way to recovery.

However, activity in Egypt’s non-oil private sector contracted for the fourth consecutive month in November 2019, falling to its lowest since September 2017, according to a report from Reuters.

Activity in the sector has continued to shrink as sales and export orders fall, with the IHS Markit Egypt Purchasing Managers’ Index (PMI) for the non-oil private sector sliding to 46.0 in January, compared to 48.2 recorded in December and far below the 50.0 threshold that separates growth from contraction, according to Reuters. Last week, the IMF, having branded the 2016 program a success, recommended that Egypt implement a new package of reforms geared towards supporting and developing the country’s private sector.