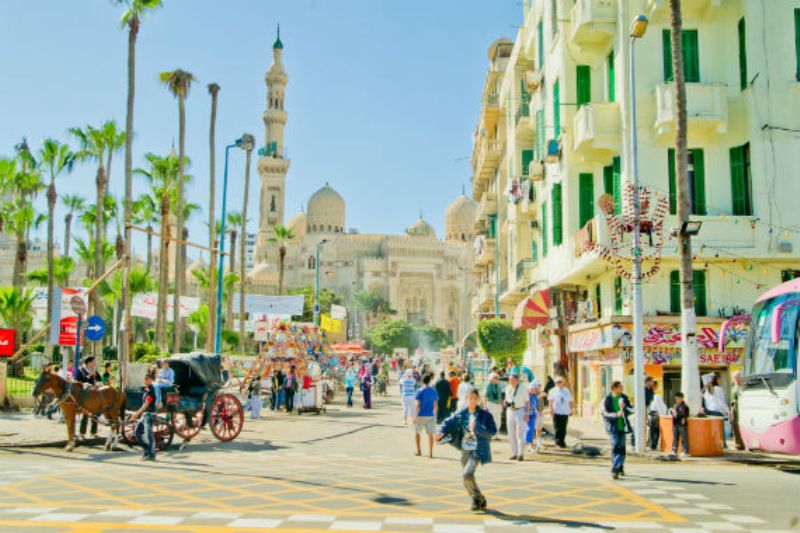 Chairman of the Egyptian Meteorological Authority Ahmed Abdel Aal said that hot weather is expected for Egypt’s northern areas, Cairo, Sinai and north of Upper Egypt due to temperature increases by 3C to 4C on Wednesday until Monday.

Hot weather is expected south of the country in the morning, growing colder at night.

Abdel Aal said that winds would be northeasterly and moderate north of the country, Cairo and north of Upper Egypt, disturbing maritime navigation in the Gulf of Suez and Red Sea.

People are free to picnic and enjoy the summer weather on the beaches and the Nile River, Abdel Aal suggested.

He advised people to be cautious while driving during the early hours due to heavy mist in the northern coast’s roads, Suez Canal cities and governorates of Lower Egypt, and to drink large quantities of water.