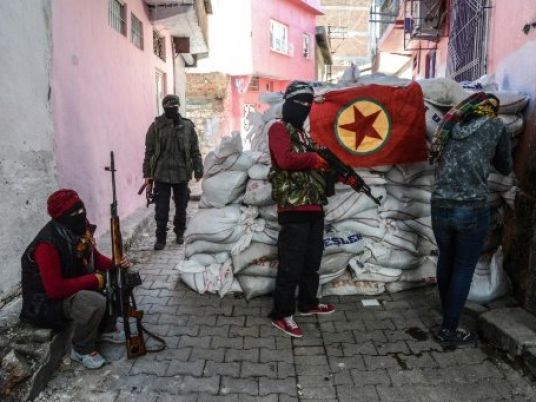 President Recep Tayyip Erdogan hit back Saturday at US “threats” over a detained American pastor which has escalated tensions between the two NATO allies and piled pressure on the Turkish currency.

“It is wrong to dare bring Turkey to its knees through threats over a pastor,” Erdogan told a rally in the Black Sea town of Unye.

“I am calling on those in America again. Shame on you, shame on you. You are exchanging your strategic partner in NATO for a priest.”

US President Donald Trump said Friday he had doubled steel and aluminium tariffs on Turkey, adding to pressure its troubled economy amid a diplomatic row with Washington.

The lira tumbled 16 percent against the dollar on Friday.

Turkey remains at loggerheads with the United States in one of the worst spats in years over the nearly two-year detention of American pastor Andrew Brunson and a host of other issues.

But Erdogan urged Turks not to be panicked by the currency crisis, saying: “If they have the dollar, we have Allah.”

He also advised them to show solidarity by converting any stashed-away gold or foreign currency to Turkish lira in a bid to wage a “war of independence” against America.

Erdogan said Turkey act in accordance with the law, saying: “We have not made concessions on justice so far, and we will never make any.”

And he brushed off the issue of tariffs.

“They say we will not give this or that. Don’t give. What we have is enough for us.”

The White House has said the newly-imposed sanctions would take effect from August 13.

Erdogan sanctions US officials in tit-for-tat row over pastor

Turkey says to retaliate against U.S. decision to impose sanctions over pastor

US to hit NATO-ally Turkey over detained pastor, Trump says