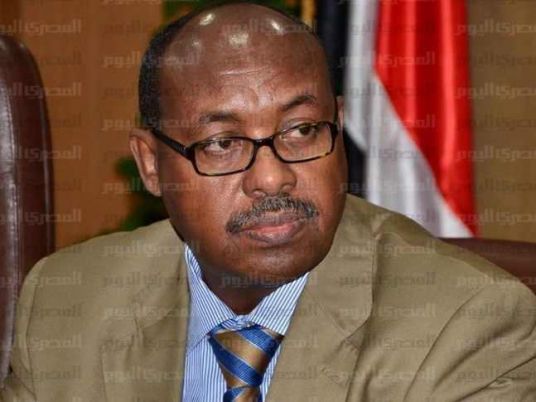 Ethiopia's ambassador to Cairo has accused some Egyptian media outlets of lacking objectivity and credibility in dealing with the Renaissance Dam issue, providing the Egyptian people with innacurate reports.

Speaking to Al-Masry Al-Youm on Friday, Ethiopian Ambassador to Cairo Mahmoud Dirir said the Renaissance Dam should be treated as a matter of fact, rather than speculation, adding that some Egyptian newspapers are using an obsolete and outdated approach in reporting on Egypt-Ethiopia relations.

Dirir said that the Nile Basin countries, especially those in the eastern basin, are linked by common interests.

The Renaissance Dam will be ready by 2017, said the ambassador, describing it as a great national project that Ethiopians see as a means of overcoming poverty.

Among the various benefits to neighboring nations, including Egypt, the dam will produce eco-friendly electricity that can be exported abroad, said Dirir.

He denied that the Ethiopian dam would have a negative impact on Egypt's High Dam, saying it would actually prolong its life span.