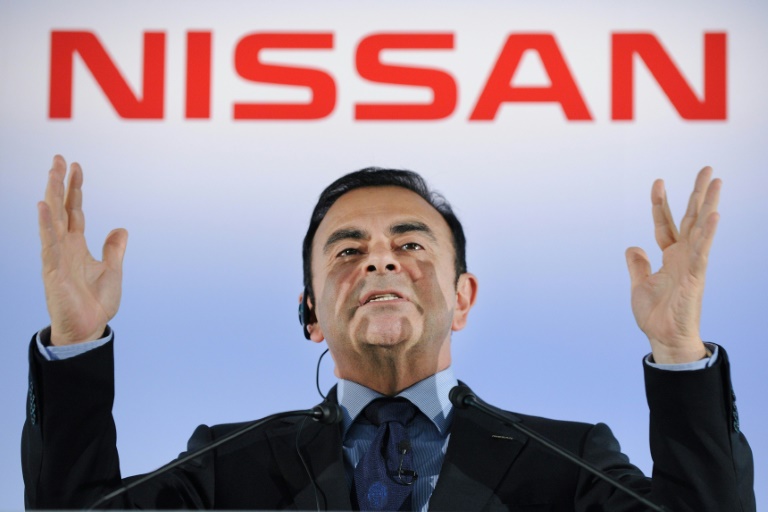 The Brazil-born tycoon, who has not spoken publicly since he was arrested last Monday, told prosecutors he did not intend to understate his income on financial reports, public broadcaster NHK said.

Ghosn was sacked as Nissan chairman Thursday, a spectacular fall from grace for the once-revered boss whose arrest and ouster have stunned the business world.

Local media reported Sunday that Nissan had formed a “secret” team earlier this year to probe the alleged financial misconduct.

Ghosn is being held custody in a Tokyo detention center.

On Wednesday, prosecutors successfully applied to extend his custody for an additional 10 days as they stepped up their questioning.