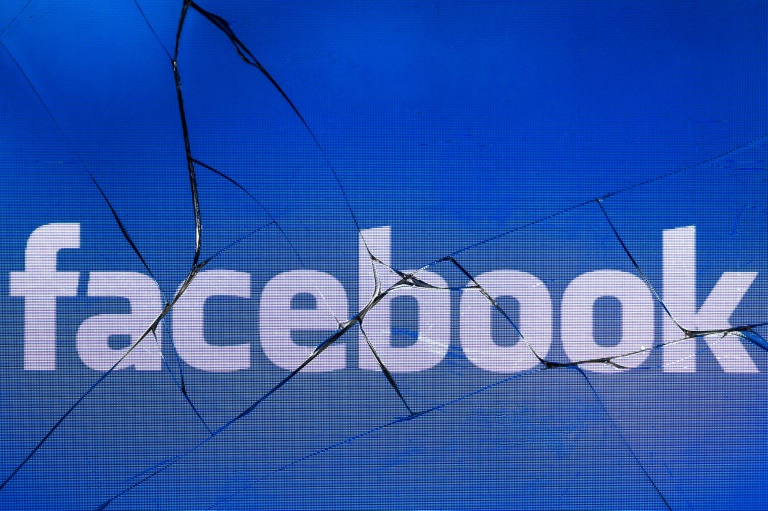 Facebook announced Wednesday it would ban praise or support for white nationalism and white separatism as part of a stepped-up crackdown on hate speech.

The ban will be enforced starting next week at the leading online social network and its image-centric messaging service Instagram.

“It’s clear that these concepts are deeply linked to organized hate groups and have no place on our services,” the social network said in a statement.

Facebook policies already banned posts endorsing white supremacy as part of its prohibition against spewing hate at people based on characteristics such as race, ethnicity or religion.

The ban had not applied to some postings because it was reasoned they were expressions of broader concepts of nationalism or political independence, according to the social network.

Facebook said that conversations with academics and “members of civil society” in recent months led it to view white nationalism and separatism as linked to organized hate groups.

“Going forward, while people will still be able to demonstrate pride in their ethnic heritage, we will not tolerate praise or support for white nationalism and separatism,” Facebook said.

People who enter search terms associated with white supremacy will get results referring them to resources such as Life After Hate which focus on helping people turn their backs on such groups, according to the social network.

Amid pressure from governments around the world, Facebook has ramped up machine learning and artificial intelligence tools for finding and removing hateful content while remaining open to free expression.

“Unfortunately, there will always be people who try to game our systems to spread hate,” Facebook said.

“Our challenge is to stay ahead by continuing to improve our technologies, evolve our policies and work with experts who can bolster our own efforts.”

Facebook said the new ban would not apply to topics such as American pride and Basque separatism, which “are an important part of people’s identity,” according to the statement.

Mark Potok, a senior fellow at the Centre for Analysis of the Radical Right, believed Facebook’s new ban could limit the spread of white nationalist rhetoric but doubted it would rid the world of the ideology.

“We’ll see if they are able to enforce this,” Potok said.

“There are thousands of white nationalists posts on Facebook every day. They weren’t able to stop the Christchurch video so it will be challenging to do this” he said, referring to the stream of the deadly attacks at New Zealand mosques earlier this month.

The New Zealand massacre demonstrated the global reach of a white nationalist movement that preaches an imagined “European” ideal, rejects immigration and shares often vicious threats over the internet.

Some analysts say it is a cohesive movement bound together online that stretches across Europe into Russia, has a deep following in the US and Canada.

They say it poses as much of an international threat as Islamic extremism, and even more so in the United States where white nationalist attacks have outpaced those by jihadists for years.

According to some researchers, white nationalists have been emboldened by the rise of politicians espousing traditionalist views and a tough line on immigration — from Marine Le Pen in France and Viktor Orban in Hungary to Russian President Vladimir Putin; and the UKIP party in Britain.

The same holds true in the United States where President Donald Trump campaigned for the White House on an anti-immigration platform, backed by an overwhelmingly white voter base.

Trump notoriously appeared to sanction the march by white supremacists and neo-Nazis in Charlottesville, Virginia in 2017, and has avoided condemning violence from the far-right.

Far-right views going mainstream in much of Central Europe