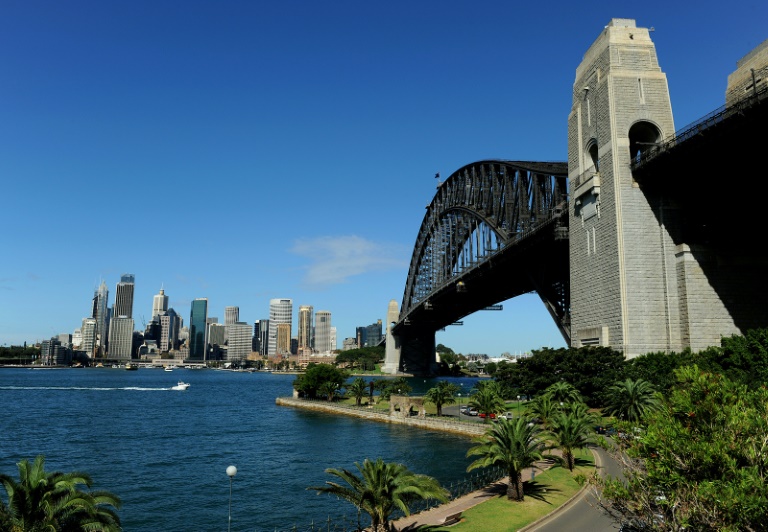 Chinese investment in Australia has fallen to its lowest level in five years, new research shows, sparking calls for the newly re-elected conservative government to improve its rocky relationship with Beijing.

After hitting a peak of Aus$15.8 billion (US$10.4 billion) in 2016, Chinese firms invested Aus$4.8 billion in the country last year, the Australian National University said Monday.

Researchers said the amount of cash piled into Australia had been “broadly in line” with China’s global activities, except for last year when it fell 50 percent from Aus$9.6 billion in 2017.

The data will fuel concerns that strained political ties between Beijing and Canberra are hurting the economic relationship.

“Chinese investment flows offshore have fallen generally in the past year but they have fallen more in Australia,” report co-author Peter Drysdale told The Australian newspaper.

“It shows there is a problem as the investment relationship is more affected by the political situation.

Canberra in recent years has curbed Chinese involvement in key infrastructure projects as leaders grow increasingly concerned about Beijing’s influence in the country.

The study follows reports earlier this year that Australian coal was being blocked or experiencing delays at Chinese ports. Both governments have denied those reports.

China is Australia’s biggest trading partner and coal is the resource-rich country’s most valuable export.

Bloomberg News reported in April that Beijing will maintain the slowdown on imports until it assesses the outcome of the election on Saturday.

Overall, China is Australia’s ninth largest foreign investor, or 1.8 percent of the total, according to Australia’s foreign affairs department.

Image: AFP / GREG WOOD Australian authorities have in recent years curbed Chinese involvement on a number of infrastructure projects owing to concerns about Beijing’s influence in the country

Xi says 'no clash' of civilizations amid US trade war