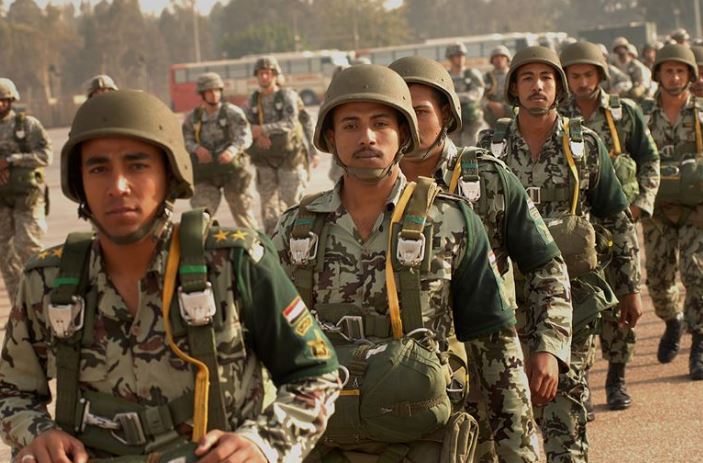 CAIRO (AP) — Ground, air and naval units from five Arab nations are arriving in Egypt to join their Egyptian counterparts for war games, according to the Egyptian military, in the first sign that a military alliance proposed by Washington for its Middle East partners may be gaining traction.

A military statement late Wednesday said forces from Saudi Arabia, United Arab Emirates, Kuwait, Bahrain and Jordan will take part in the Nov. 3-16 exercises codenamed “Arab Shield” and to be held in western Egypt. Lebanon and Morocco are taking part as observers.

The announcement came a little more than a month after US Secretary of State Mike Pompeo met in New York with the foreign ministers from the six nations participating in this month’s war games plus those from Oman and Qatar to advance the idea of creating a Sunni alliance uniting America’s Middle East partners against Shiite and non-Arab Iran.

However, the Egyptian military statement made no link between the war games and the proposed alliance, which Egypt may be approaching with caution given its sectarian undertones.

Egypt is a member of a Saudi-led, US-backed coalition that has been fighting Shiite rebels in Yemen since 2015, but its role in the conflict is known to be limited to reconnaissance and the deployment of warships off Yemen’s Red Sea coastline to secure shipping lanes.

BP to dig its first exploratory well in Gulf of Suez