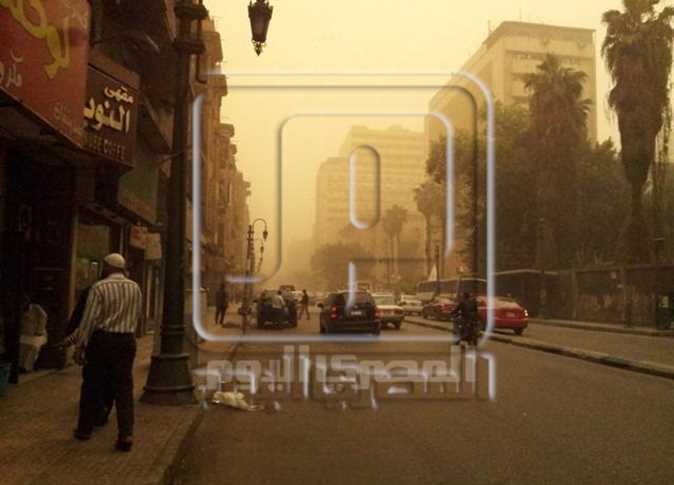 Meteorologists expect hot and dusty weather to prevail on Monday across Egypt. Winds to reach the sandstorm point at some areas in Upper Egypt, and disrupt maritime navigation on the Mediterranean Sea and Gulf of Suez.

Low and medium-level clouds are anticipated on Monday over the North Coast and South Sinai accompanied with slight rainfall and may extend to parts in Lower Egypt.

Temperatures predicted for the following cities are as follows; 30C in Cairo and 24C in Alexandria, 38C in Qena, 39C in Luxor, and 42C in Aswan.