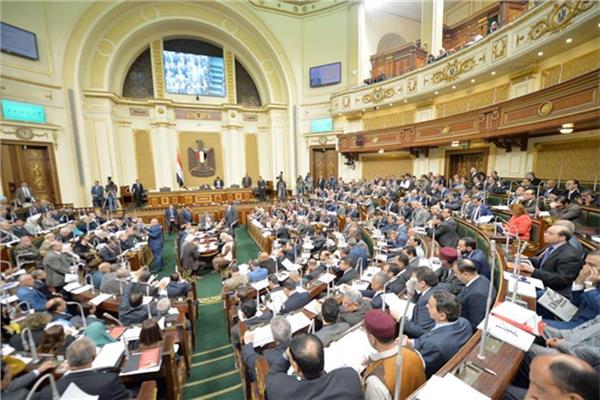 The Constitutional and Legislative Affairs Committee of the House of Representatives will meet on Wednesday and Thursday to commence social dialogue on the proposed amendments to the 2014 Constitution.

Deputy Head of Constitutional and Legislative Affairs Committee Ahmed Helmi al-Sherif said on Tuesday that the committee would hold six sessions to discuss expert visions for the amendments.

He noted that the committee held meetings to revise the drafts of the proposed articles submitted by members of the House of Representatives.

The proposed constitutional amendments includes the implementation of a senate, a second chamber for parliament, a women’s quota in parliament that designated female presence of no less than 25 percent of the members, the maintenance of youth and special percentages, the appropriate representation of workers, farmers, youth and Copts, extending the presidential term in office from four to six years, and the appointment of one or more deputies to the president.

Quota in the parliamentary elections