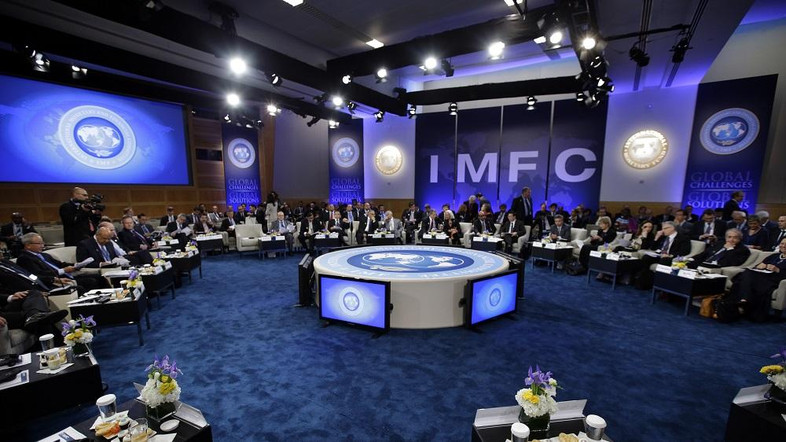 Egypt will have to deepen its IMF-backed reforms and better encourage private sector growth if it wants to cash in on a wave of global expansion that may soon come to an end, a fund official in Cairo said on Saturday.

Halfway into a three-year $12 billion IMF loan program it signed in late-2016 tied to tough austerity measures, Egypt is hoping painful reforms like tax hikes and subsidy cuts will now lure back foreign investors and kick-start an economy that crashed after its 2011 Arab Spring uprising.

“But now the time has come to take advantage of the hard-won macroeconomic stability and push on to create jobs and raise living standards through sustainable growth,” Lipton said in a prepared statement provided to Reuters.

He described strong global growth, projected at 3.9 percent for 2018 and 2019, and low interest rates likely to rise as “a good window of opportunity for Egypt to undertake reforms…that may not be open for too long.”

Cairo’s tough reforms have included a currency float that

halved the value of its pound, deep cuts to fuel and electricity subsidies and a new value-added tax.

Those measures helped push inflation in the import-dependent country to as high as 33 percent last year, but price rises have since cooled, with headline inflation easing to 13.3 percent in March, its lowest rate since May 2016, clearing the way for further subsidy cuts and lower interest rates.

But Lipton said the reforms need to move further, particularly with measures aimed at scaling back the country’s sprawling public sector in order to allow for dynamic private sector growth.

“[Egypt needs] a less heavy footprint of the public sector in the economy, especially in business and commerce, to clear away room for the growth of the private sector and to relieve entrepreneurs from the un-winnable matchup of competing with the public sector.”

He called for slashing domestic industry protections that have kept local companies from entering the global supply chain.

The IMF has forecast that Egypt will grow by 5.2 percent this fiscal year, up from about 4.1 percent a year earlier.

But Lipton said private sector-driven policies that better utilize the country’s vast segment of unemployed youth could push this as high as 6-8 percent in coming years.

“If this country can tap the potential of its young people—by bringing unemployment and labor force participation to the level of many other emerging market countries—their absorption into the economy could boost growth into the range of 6 to 8 percent. That would be a transformation.”

IMF delegation to arrive in Egypt next week