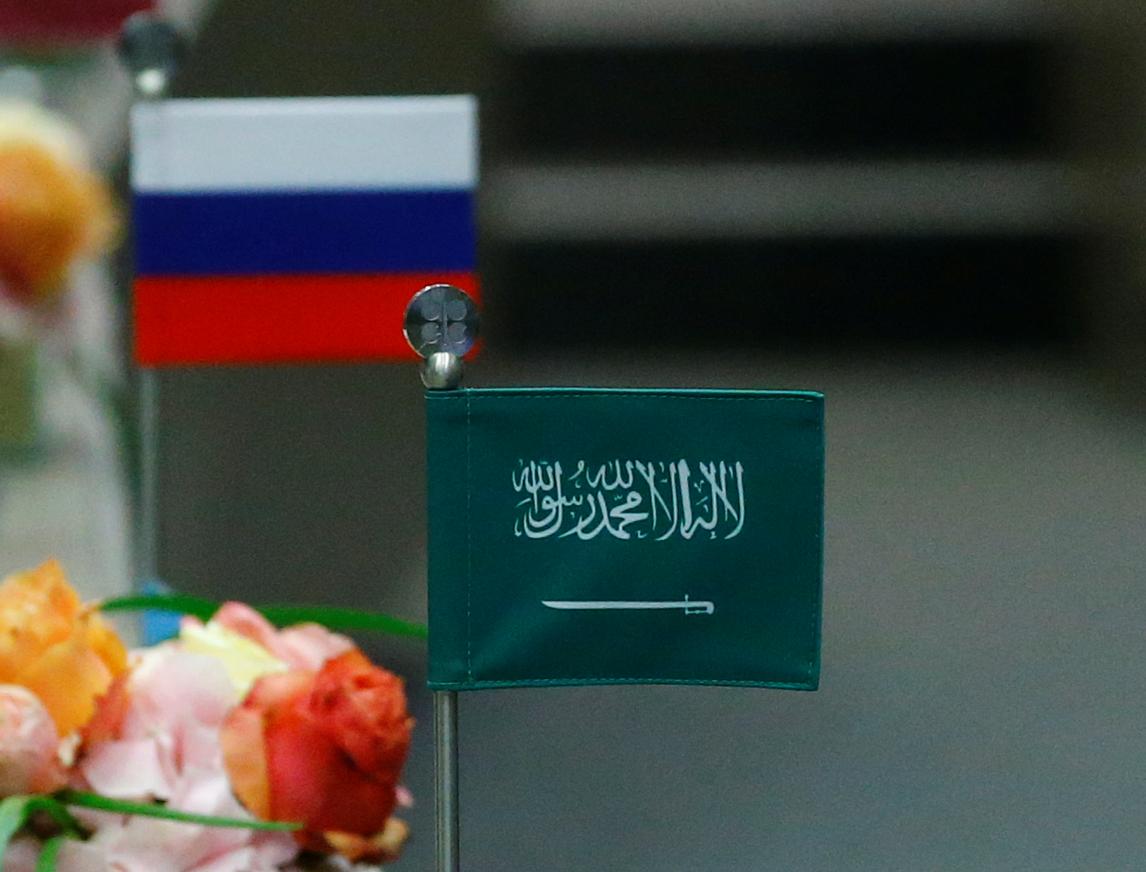 Washington wants to cut Iran’s oil exports to zero by November, and is encouraging producers such as Saudi Arabia, other OPEC members and Russia to pump more to meet the shortfall.

“Russia and Saudi Arabia claim they seek to balance the global oil market, but they are trying to take over a part of Iran’s share,” Hossein Kazempour Ardebili was quoted as saying by SHANA, the oil ministry’s news agency.

“Trump’s efforts to cut Iran’s access to the global crude market has prompted Russia and Saudi Arabia to take the market hostage,” he said.

Kazempour Ardebili told Reuters on Friday that the United States will find it difficult to cut Iran’s oil exports completely as the oil market is already tight and rival producers cannot make up the shortfall.

On Saturday he accused Moscow and Riyadh of welcoming sanctions against Iran for their own gain, and warned that such actions would damage the credibility of OPEC.

“Saudi Arabia and UAE are turning the OPEC into a US tool,” he said.

Under pressure from Trump to lower oil prices, the Organization of the Petroleum Exporting Countries and allies agreed in June to boost production, having participated in a supply-cutting deal in place since 2017.

While OPEC production has increased since then, Saudi Arabia has added less crude than it initially indicated.

Iran looks warily to China for help as US sanctions resume