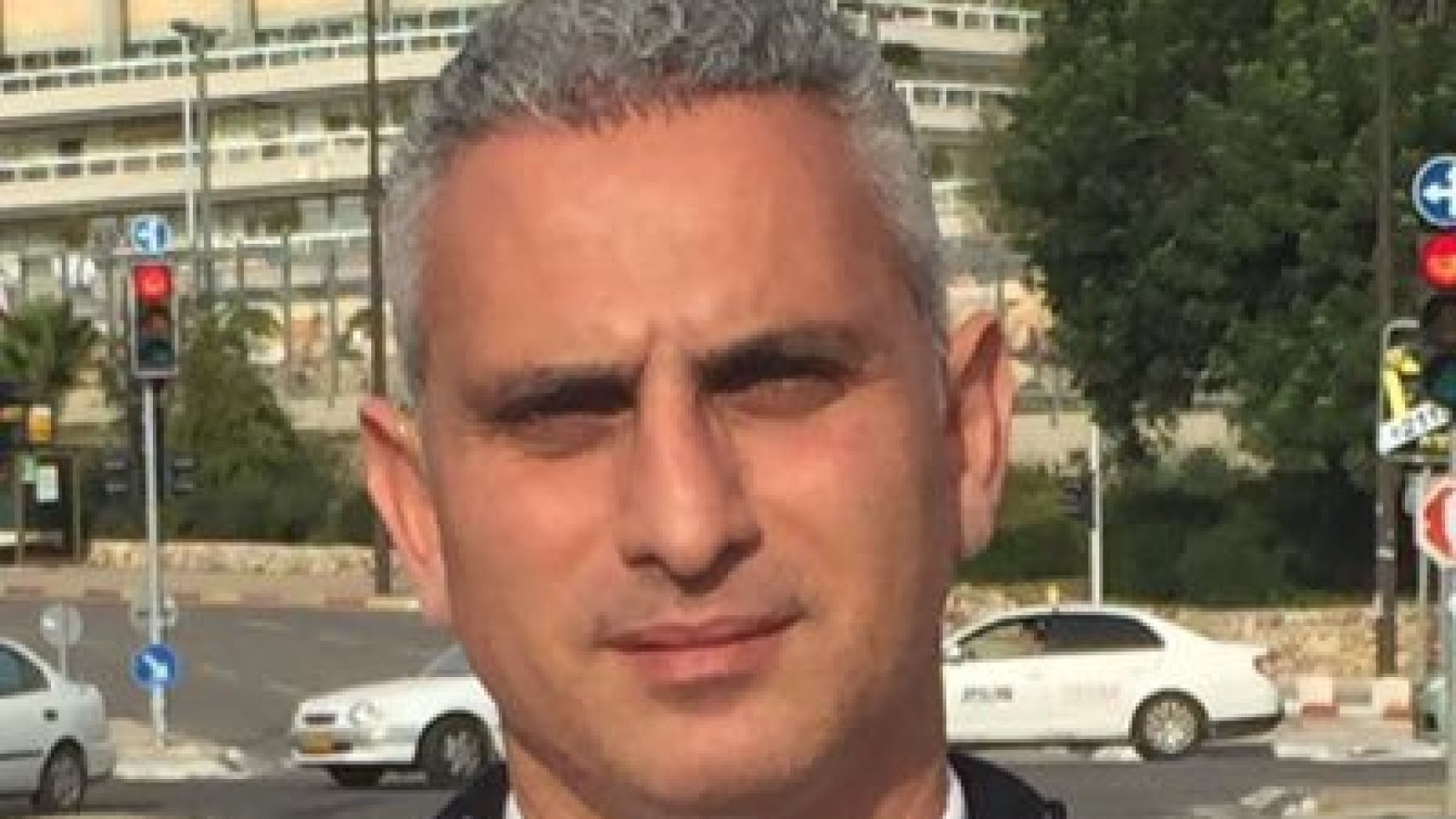 Israel’s press office said Wednesday it is revoking the credentials of a prominent Al-Jazeera reporter pending a hearing after he told another TV station that the work of Palestinian journalists is part of the “resistance.”

The Government Press Office said the remarks made by Elias Karram raise concerns about his ability to objectively cover the Israel-Palestinian conflict. Karram is an Arab citizen of Israel from Nazareth who has been reporting on Israel for Al-Jazeera for many years.

Nitzan Chen, the head of the press office, said the press card is revoked pending a hearing to clarify “whether or not he is part of the Palestinian people’s resistance to the ‘Zionist occupation’, as he stated in the interview, and if so, how this affects his work as a journalist according to universal ethics.”

Israel’s communications minister said earlier this month he plans to revoke the press credentials of all Al-Jazeera journalists, effectively preventing them from working in Israel, and is seeking legislation to ban them altogether.

He said the network incites violence, and pointed to recent efforts by several Arab states to ban the channel as part of their dispute with Qatar, the wealthy Gulf country that hosts and funds the pan-Arab satellite network.

The press office statement referred to a 2016 interview Karram gave to a Dar al-Iman, a channel operated by the pan-Arab Muslim Brotherhood.

Palestinians use the word “resistance” to refer to both violence against Israelis and non-violent opposition to Israeli policies.

“Whoever takes an active part in a political struggle should do so in the framework of the law, but without press credentials from the state of Israel,” he said.

The Foreign Press Association, which represents journalists covering Israel and the Palestinian territories for international news organizations, said it is studying the decision and had no immediate comment.

Saudi Arabia and its allies have moved to shut down Al-Jazeera as part of their dispute with Qatar, which they accuse of supporting extremist groups. Qatar denies the allegations, and has refused Arab demands that it shut the channel down.

Jordan and Saudi Arabia have recently closed Al-Jazeera’s local offices, while the channel and its affiliate sites have been blocked in Saudi Arabia, the United Arab Emirates, Egypt and Bahrain.

That sparked frequent complaints by then-President George W. Bush’s administration. The station defended its policy, saying the messages were newsworthy.

Al-Jazeera was the first Arab satellite news channel to offer a range of views outside of the heavily censored state media in Arab and countries, and extensively covered the 2011 Arab Spring.

It also was the first Arab-owned news outlet to host Israeli officials and commentators.

Egypt will not compromise on reconciliation conditions for Qatar: Foreign Affairs Minister