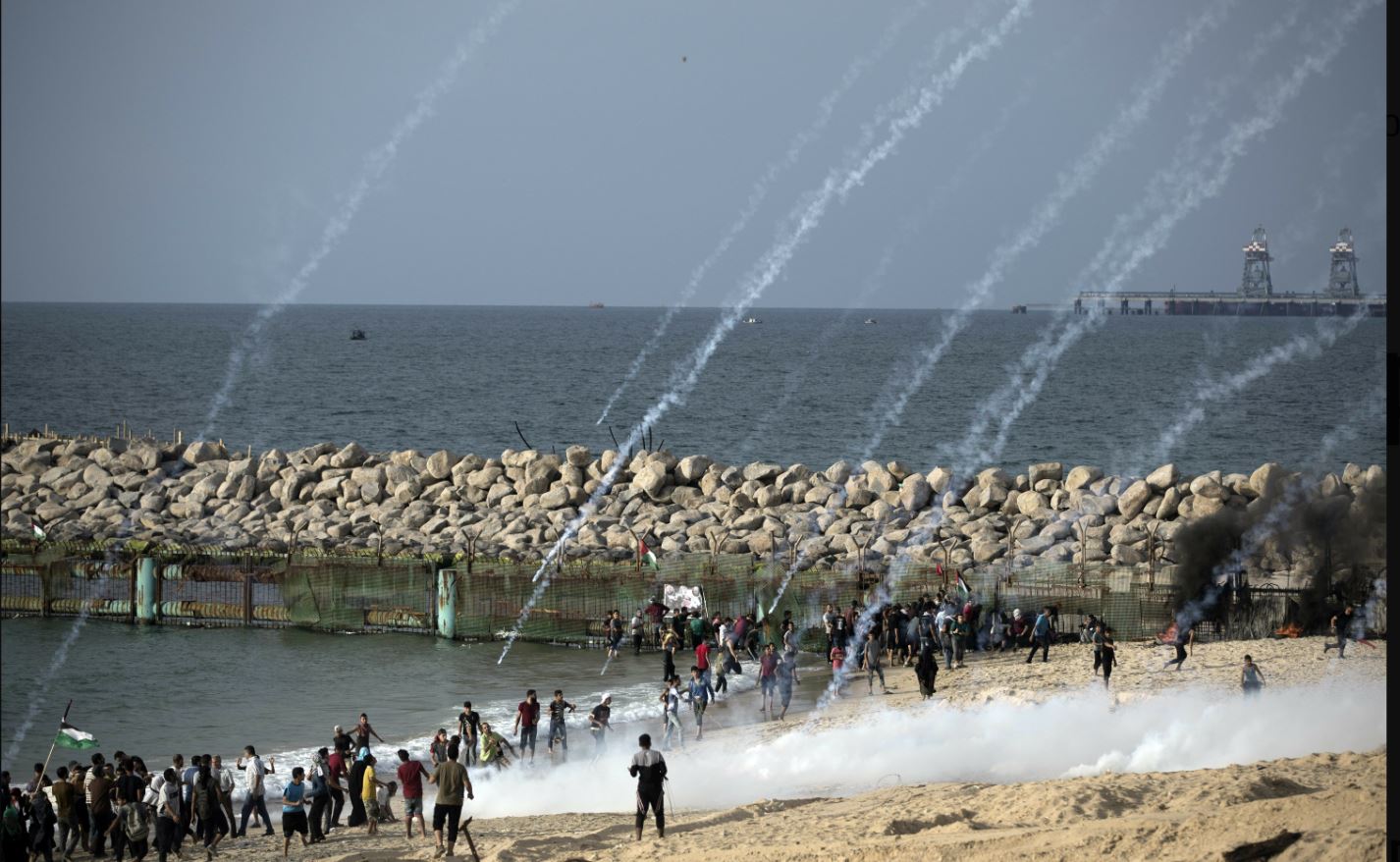 GAZA CITY, Gaza Strip (AP) — Gaza’s Health Ministry says 32 Palestinians have been wounded by Israeli fire during a mass protest along the beach near the Israeli frontier.

The ruling Hamas militant group has been staging border protests for the past six months in hopes of easing a crippling blockade.

It has intensified the protests in recent weeks as Egyptian-mediated cease-fire efforts have faltered. Over the weekend, Israel halted Qatari-donated fuel shipments to Gaza’s power plant in response to the escalated protests.

Since March, 155 Palestinians participating or attending the protests were killed.

Israel says it is defending its border. An Israeli soldier was fatally shot in July.