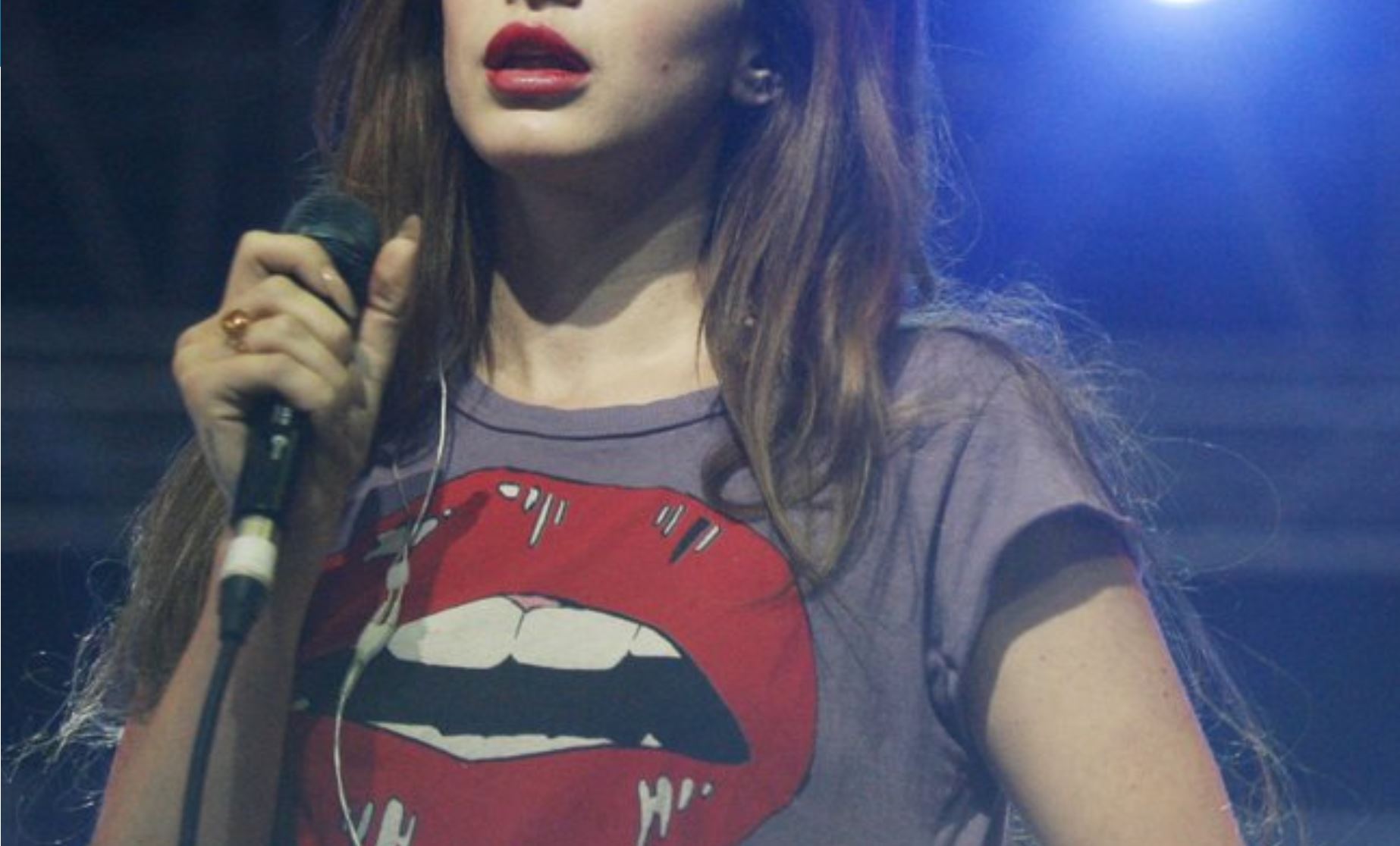 JERUSALEM (AP) — Israel’s Meteor Festival was meant to bring together indie groups from around the world in what organizers billed as a Woodstock-like “cutting edge musical journey that surpasses borders and distorts time and space.”

Instead, some 20 acts, including headliner Lana Del Rey, withdrew at the last minute amid apparent pressure from a Palestinian-led international boycott campaign.

The cancellations turned the weekend festival, held in the bucolic setting of an Israeli kibbutz, into the latest battleground between Israel and the boycott movement that says it seeks to end Israeli rule over Palestinians.

“The fact that these artists are canceling is showing just how different the younger generation is viewing Israel,” said Diana Buttu, a Palestinian analyst who supports the movement known as BDS.

The campaign, founded in 2005, calls for boycotts, divestment and sanctions against Israeli businesses, cultural institutions and universities.

BDS says it seeks to end Israel’s occupation of lands captured in the 1967 Mideast war and what it describes as discrimination against Israel’s Arab minority. It calls for the “right of return” for millions of Palestinian refugees and their descendants to homes their ancestors fled or were expelled from in the 1948 war over Israel’s creation.

The campaign compares itself to the anti-apartheid movement in South Africa, and its nonviolent message has resonated with audiences around the world.

Israel says the campaign masks a deeper aim of delegitimizing or even destroying the country.

Although BDS says it’s pushed some companies and investment funds to curtail their activities in Israel, its economic impact appears to be modest. Israel’s high-tech economy is humming along, making it an attractive base for corporate giants like Google, Apple, Microsoft and others. World leaders visit regularly to promote business ties.

Culture and academia have been easier targets. Virtually any artist who plans to perform in Israel these days can expect to come under pressure on social media to cancel.

A growing list of performers, including Israeli-American actress Natalie Portman and singer Lorde, have canceled appearances in Israel in recent months out of concern over Israeli policies.

Del Rey joined that list on Aug. 31 when she announced that she was withdrawing from the Meteor Festival after an intense BDS lobbying campaign. In a statement on Twitter, the Grammy-nominated singer said she was “postponing” until she could perform for both Israeli and Palestinian audiences.

Other no-shows included “of Montreal,” a popular indie band that previously performed in Israel.

“Now is not the time for escapism and celebrations,” it said on Facebook. “Now is the time for activism and protests against Israeli apartheid, Israeli occupation of the West Bank and the human rights atrocities being carried out every day in Gaza by Israeli forces.”

It is difficult to quantify the impact of BDS pressure.

Del Rey did not explicitly endorse the boycott message, and Portman said outright that she does not support BDS. Del Rey and several artists who skipped the Meteor Festival did not respond to interview requests.

Meanwhile, numerous A-listers, including Aerosmith, the Rolling Stones, Madonna, Justin Timberlake and Justin Bieber, have performed in Israel in recent years. Later this month some of the world’s top DJs are expected to converge on Tel Aviv for the DGTL festival. Last year, the Australian musician Nick Cave accused the boycott movement of trying to “bully” artists who played in Israel.

Still, the movement’s inroads have raised alarm in Israel.

Israel’s Ministry of Strategic Affairs spends millions of dollars fighting BDS and has banned some activists from entering the country. Israel and its supporters also run outreach programs on US college campuses in the battle for hearts and minds.

This comes at a time when opinion polls indicate waning support for Israel among American millennials.

A survey by the Pew Research Center earlier this year found that 32 percent of Americans under the age of 30 sympathize more with Israel, compared with 23 percent who sympathized more with the Palestinians. The poll found that older Americans are much more sympathetic to Israel.

The numbers are not surprising.

In the case of the Meteor Festival, Israel’s Strategic Affairs Ministry said a “small minority” of musicians backed out, arguing that they had fallen prey “to the incitement and hate-filled agenda of the Israel boycott movement.”

Festival organizers argued that music should unite people and that BDS “insanely politicized our event.”

The Jerusalem Post newspaper, which opposes BDS, said Del Rey’s cancellation should be a wake-up call for those in Israel trying to play down the potential dangers posed by the campaign.

“Artists like Del Rey and Lorde, and DJs like Leon Vynehall and Python are followed by millions of impressionable fans who are totally ignorant of the complexities and nuances of the Middle East,” it wrote in an editorial. “The only thing they know is that their favorite artist is more sympathetic to Palestinians than to Israelis.”

In the end, thousands of people attended the Meteor Festival.

Many camped out under the stars, and fans enjoyed an eclectic mix of dozens of artists over three days. Media critics gave it warm reviews, barely mentioning the BDS issue.

“There was a good atmosphere and people enjoyed themselves. They were excited about the artists who were coming and didn’t notice that much who was missing,” said Nitzan Amitay, 25, a volunteer festival organizer.

Omar Barghouti, co-founder of the BDS movement, said the campaign against Meteor had succeeded “beyond expectations,” estimating that roughly 40 percent of international artists pulled out. He said fans of such bands are a natural audience for his message.

“The common denominator is younger fans that are more progressive and liberal,” he said.

BDS now has its sights on a more high-profile target — the Eurovision Song Contest. Israel is expected to host the hugely popular event next year, and last week dozens of European artists, led by former Pink Floyd frontman Roger Waters, signed a letter calling for the contest to be moved to another country.

“If Eurovision is hosted by Israel, and this is still quite uncertain, it would art-wash Israel’s regime of occupation and apartheid,” Barghouti said.