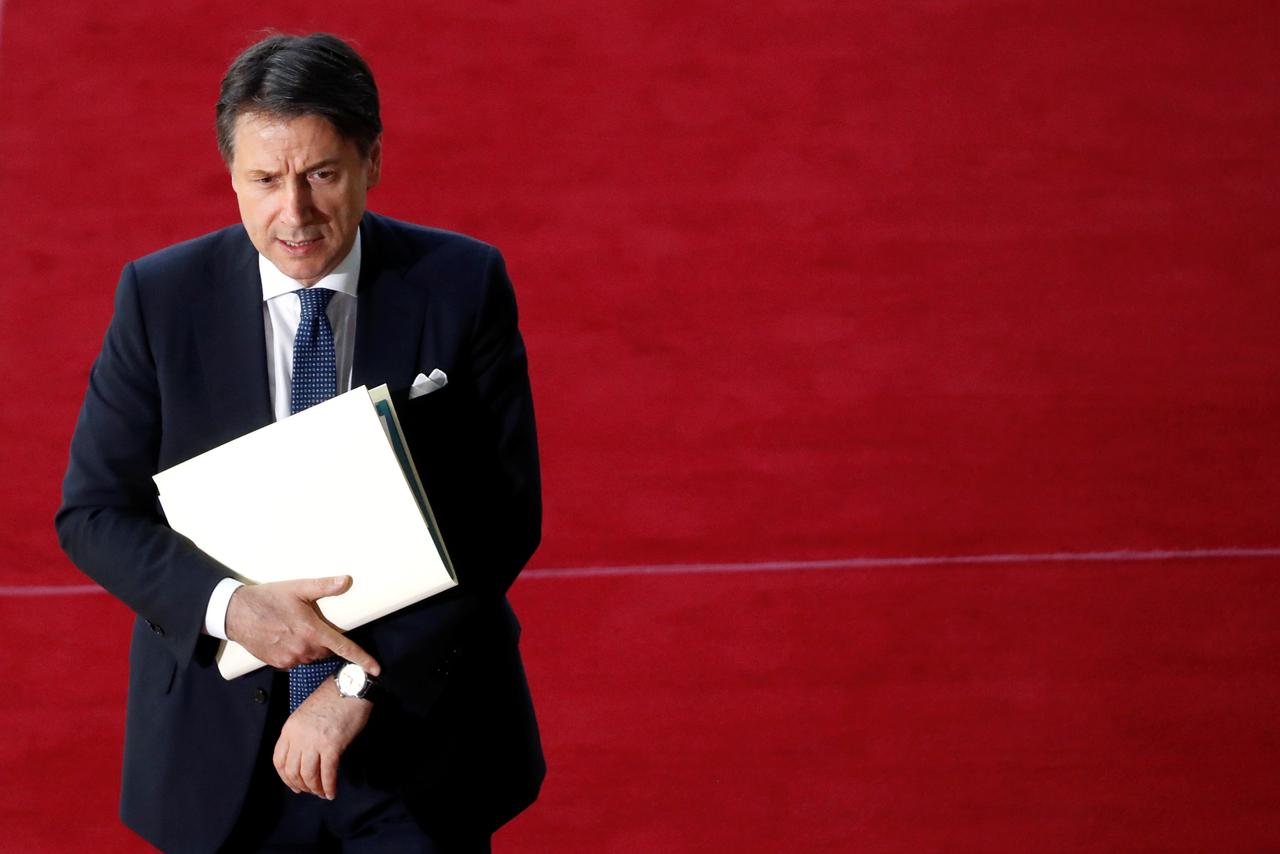 MILAN (Reuters) – Italy’s prime minister has said any foreign military intervention in Libya would not resolve the latest conflict in its former colony, warning that it might trigger a refugee exodus across the Mediterranean.

Eastern-based Libyan forces led by Khalifa Haftar are advancing in a push to seize the capital, Tripoli, but troops loyal to Prime Minister Fayez al-Serraj’s internationally recognized government have so far kept them at bay.

He said talks involving all sides should be held in a bid to halt the fighting, which has driven at least 4,500 Tripoli residents from their homes.

Italy, which is a big player in the oil sector in the troubled North African country, has supported al-Serraj’s government.

Conte said any potential military intervention could push many Libyans to flee across the Mediterranean towards southern Europe. At the moment, Libya is mainly used a transit spot for migrants from Sub-Saharan countries.

“There is a serious risk that a humanitarian crisis mounts,” he said.

The current Italian government has repeatedly criticized the 2011 NATO intervention that ousted former Libyan strongman Muammar Gaddafi, saying it created insecurity and chaos in the country and did nothing to bring peace.

How Libya's Haftar blindsided world powers with advance on Tripoli